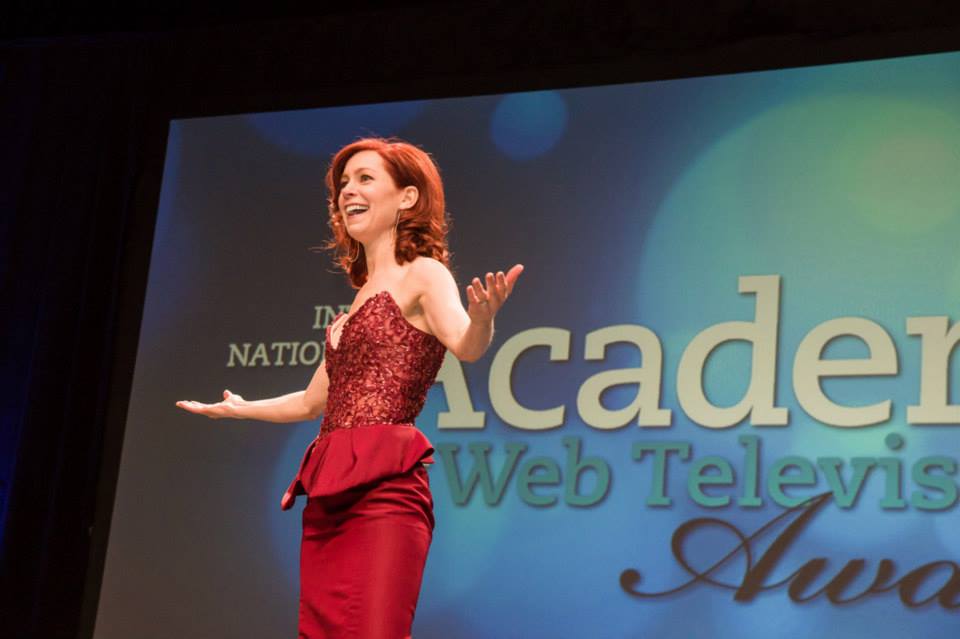 The show, which is typically hosted in January at CES, will now be part of the NAB Show in Vegas.

An awards show that recognizes the best creative in online-video production is moving to the spring, and will not take place during CES in January as it has since 2012.

The International Academy of Web Television (IAWTV) announced on Monday that the awards will instead take place on April 15 in Las Vegas as part of the National Association of Broadcasters (NAB) Show.

Producers looking to submit their work that streamed in 2014 will be able to do so early in the new year, says Jonathan Robbins (Clutch, Out With Dad), the head of the 2015 IAWTV Awards committee. An independent jury will determine nominees, and voting on winners will be held by IAWTV membership in March.

The move is the result of a partnership with the New Media Expo, which produced this year’s IAWTV Awards and is also moving to NAB, explains Robbins. “Where better to be for an awards show celebrating online entertainment than at NAB, the hub of content and innovation?”

Board members April Grant and Amanda Shockley (Indie Intertube) and Jeff Burns (Super Geeked Up) are also organizing the event, which starts at 8 p.m. PST after red carpet festivities. Burns is also taking over as IAWTV chairman, a role currently held by J. Sibley Law.