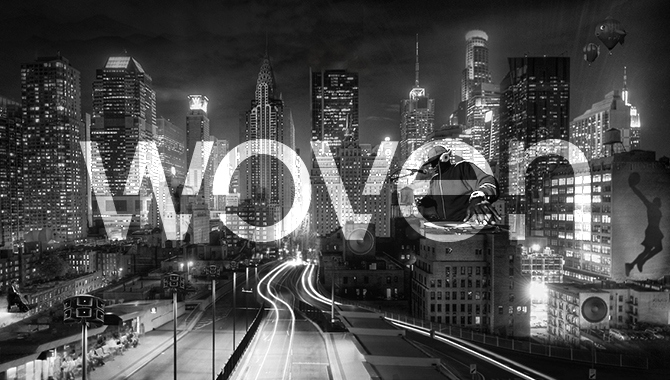 The owner of Uproxx and BroBible will use the cash infusion to grow ad sales and launch new series through its production arm, Woven Studios.

The cash infusion will be used to bolster Woven’s ad sales team, and increase content production through Woven Studios. Three new original web series are planned for next year – Uncharted, Luminaries and Underbelly. Uncharted will profile young artists on the verge of being discovered. Liminaries will show millennials around the world working to solve problems in their communities. Underbelly will look at “unorganized” sports such as underground fighting and street racing.

According to the Wall Street Journal, the investment will bring Woven’s valuation at close to $100 million.

Woven’s holdings include the millennial-targeting culture site Uproxx and BroBible, a lifestyle site for college-age males. Founded in 2010 by Scott Grimes and Michael Laur, the company is headquartered in Los Angeles with offices and production facilities in New York and Chicago.