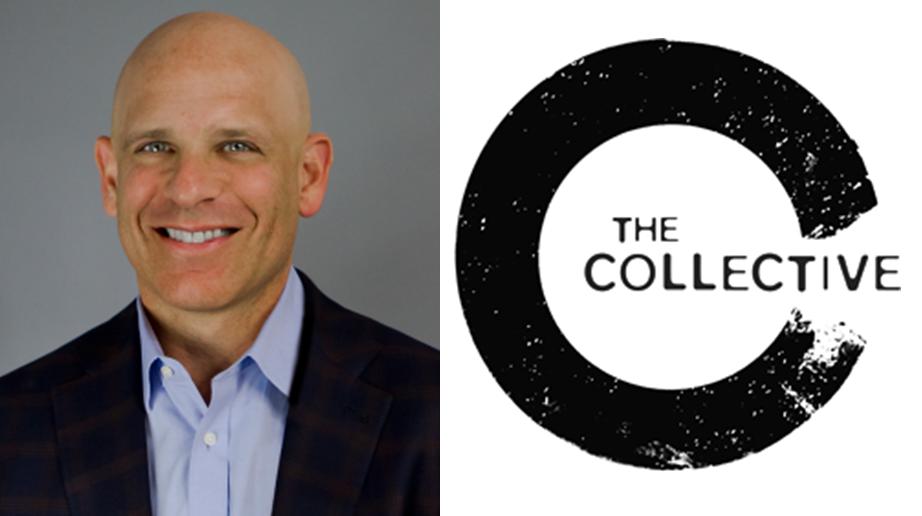 Tried so hard, and got so far: As marquee client Linkin Park moves to self-manage, The Collective closes shop.

Green said he intends to focus all his energies on growing the CDS business.

“The management company was our path to content creation and now that we’re there, it makes sense to double down on Collective Digital Studio, which is where our future is,” said Green (pictured) in a statement. “With our long-time client Linkin Park ready to take on their own management, the time was right to do this.”

Green co-founded The Collective as a full-service multimedia management and production company in 2005 after selling his interest in The Firm, a music management company he co-founded in 1997. In 2013, The Collective divested itself of its film and TV management arm – which repped such actors as Emile Hirsch, Evangeline Lilly, John Leguizamo, Vincent D’Onofrio, Jason Isaacs, Eliza Dushku, June Diane Raphael and Wilmer Valderrama – when partners Sam Maydew and Jeff Golenberg departed the company.

Launched in 2011, CDS has a network of more than 800 channels on YouTube, featuring such well-known digital series as the Annoying Orange, Epic Meal Time and Video Game High School.

In March, CDS got a boost when German media company ProSiebenSat.1 bought a 25% stake in the company for an undisclosed sum. Then, in August, it added 7 top YouTube stars to its roster – Lilly Singh, FPS Russia, Mamrie Hart, Lauren Curtis, ExplosmEntertainment, Madilyn Bailey and Sam Pepper. But the company dropped Pepper the following month when he became embroiled in a controversy over a butt-pinching video he posted on his channel.

“As we look to 2015, we’re focused on fully realizing our vision of becoming a multi-platform entertainment company built on premium content,” Green told StreamDaily via email. “Content is at the core of our business. It’s the lifeblood of our creators and it is driving the future of the business. Whether it’s funding, producing or distributing content, we are looking for every way to leverage the opportunities being provided by all of these new digital platforms. It’s going to be an exciting year.”