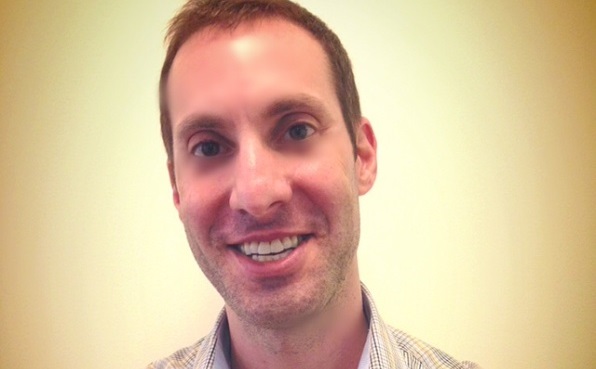 Barrett, a former social strategist for Tom Cruise, most recently served as director of marketing for Jukin Media.

Cinedigm announced on Thursday that Andrew Barrett has been hired to manage marketing efforts for the distributor’s digital network.

Barrett, who most recently served as director of marketing for Jukin Media, will help develop both earned and paid-media advertising campaigns to promote Cinedigm’s digital streaming services. So far those include Docurama, which launched in May, as well as ConTV, a Comic-Con channel launching next year, and Dove Movie Channel, a subscription OTT platform that will carry “family-friendly” content approved by the Dove Foundation.

His primary goal as director of digital marketing and strategy is to drive traffic, app installations and subscriber rates, according to the announcement, made by Erick Opeka, Cinedigm’s EVP, Digital Networks.

At Jukin Media, Barrett was responsible for growing YouTube channels FailArmy, BatDad, Logan Paul and CutiesNFuzzies. Prior to Jukin, he was the social strategist for actor Tom Cruise.