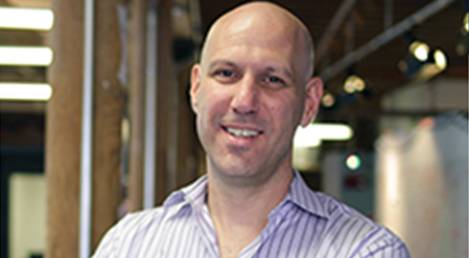 Tubular Labs announced on Wednesday that Marc Schraer has joined the company in the new role of SVP of sales and customer success.

Schraer will head up the company’s recently established New York office, while overseeing sales staff in Los Angeles and the company’s Mountain View, Calif., headquarters. He will be hiring additional staff in key cities as the company expands.

Tubular Labs provides clients with software tools that give real-time data on how videos are performing across YouTube, Facebook and Twitter. It can track a client’s own content as well as that of their competitors.

Over the last 15 years, Schraer has held several senior roles in digital ad sales, serving as SVP of global sales and account management at Visible Measures, where he grew sales 25-fold, and head of agency sales for Google’s DoubleClick. Most recently, he was SVP of sales at video creation platform Wochit.