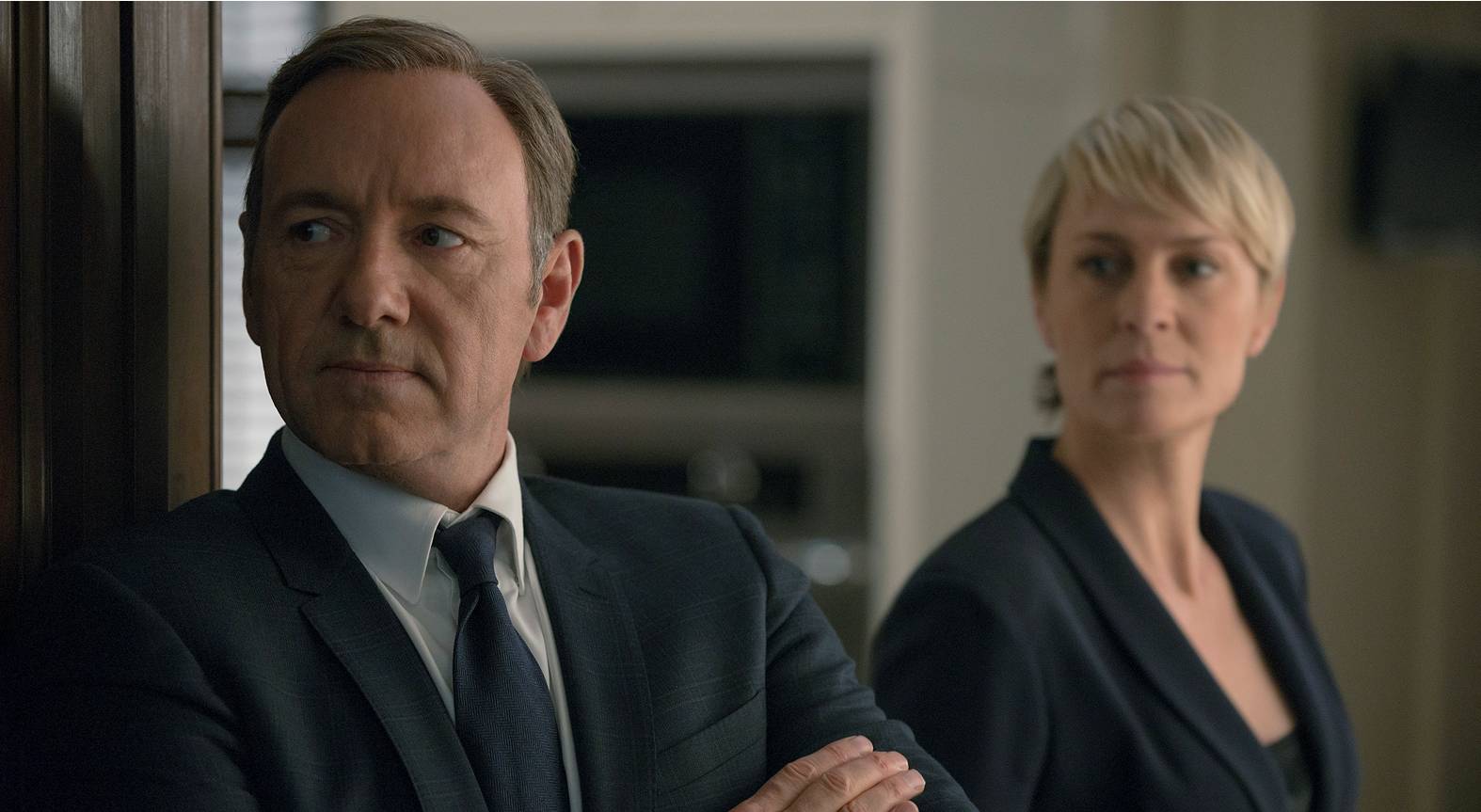 Netflix earns nominations for House of Cards, Orange is the New Black and Derek, while Amazon earns 2 nods for Transparent.

Netflix and Amazon represented the streaming space when the nominations were announced for the 72nd Golden Globe Awards on Thursday morning.

Netflix’s House of Cards and Orange is the New Black each earned 3 nominations, while Amazon’s Transparent got 2.

House of Cards received a nomination for best TV series in the drama category, while the show’s stars Kevin Spacey and Robin Wright will compete for best actor and actress in a drama, respectively.

Orange is the New Black is up for best comedy series. Two cast members were recognized: Taylor Schilling, in the best actress in a TV comedy category, and Uzo Aduba who is nominated for best supporting actress in a TV series, miniseries or motion picture.

Netflix also earned a best actor in a TV comedy nomination for 3-time Globes host Ricky Gervais for his role in Derek, which he both created and starred in.

Amazon’s Transparent received nominations for TV series, comedy, and the show’s star, Jeffrey Tambor, is up for best actor in a comedy.

This is only the second year the Globes have recognized streaming series. Last year, Wright won a Globe for her role in House of Cards, and the show also earned nominations for best series, drama, with Spacey and Corey Stoll also getting nods. Orange is the New Black was also represented with a nomination for Schilling, while Jason Bateman earned a nod (best performance in a television series – musical or comedy) for Arrested Development, which came to Netflix revived in 2013 after a 3-season run on Fox  from 2003 to 2006.

The 72nd Golden Globe Awards will be telecast live from the Beverly Hilton Hotel in Beverly Hills by NBC on Jan. 11.