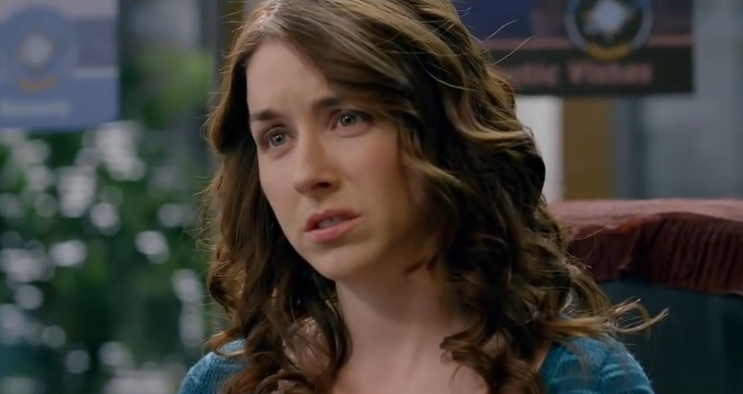 Stuck in Toronto? You’re not alone

The Portal, a short about a time-traveling wizard who gets lost in the city, is picked up as a web series on CBC Punchline.

After the film’s trailer attracted strong fan reaction from fans online including more than a million views on its YouTube trailer, Williams has started the cameras rolling on a web series based on the short called Riftworld Chronicles, now shooting in Toronto.

The online sci-fi/fantasy/comedy about a dimension-traveling wizard who gets stuck in Toronto and tries to buy a ticket home again stars Karpluk and Penikett (Supernatural), and this time will stream on CBC Punchline, an online comedy network.

The web series is a co-production between First Love Films, Sienna Films and CBC Punchline, and got kick-started when it received key Independent Production Fund coin and got veteran producer Bob Monroe on board to spearhead visual effects.