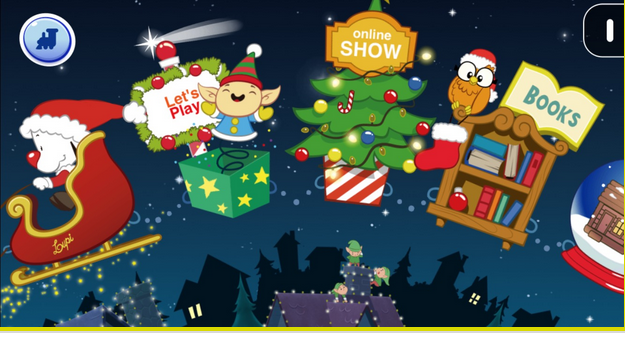 ‘China is a dream’ for PlayKids’ head of global expansion

Eduardo Henrique has overseen the launch of PlayKids in big markets around the world, including the U.S. and the U.K, but it’s possible none will be quite like the platform’s debut in China.

“We don’t believe that exclusivity is the best strategy. We believe that other attributes are more important than spending a lot of money on a very famous series.”

“There are many feelings about the China launch – of course the challenge is huge. Maybe we’ll make some mistakes and we have to adjust the strategy, but let’s see what will happen,” PlayKids’ head of global expansion tells StreamDaily about the announcement Thursday that the Movile-owned children’s entertainment app is launching on iPhone, iPad and iPod Touch in that market. “China is a dream to me. I’ve never seen a Western company, especially on apps, succeed there, so I think that if PlayKids reaches leadership in the kids segment there, it would be super incredible news.”

Like in other non-English speaking markets, content on PlayKids will be about 80% local, including shows like Xiong Xiaomi, Musti and Rubi, which is a hit on Chinese streaming service LeTV. International content includes popular U.S. hits like Fireman Sam and Wild Baby Animal Explorers.

Henrique says the content strategy for the app, which has 8 million downloads globally, is a mix between series that are very famous on TV or have generated a big audience online. He gives the example of Galinha Pintadinha (Lottie Dottie Chicken), a sing-along series that saw huge success on YouTube in Brazil (where Movile is headquartered), with nearly 3 million subs.

“We have many series that we found on YouTube that are famous on YouTube, and they are not on TV,” he says. “New producers are very welcome to come to us and show their projects, so we’d love to analyze the possibility to license their content.”

PlayKids usually asks for 10 episodes that are 3 to 7 minutes in length, and offers either an upfront licensing fee for 2 years, or a rev share deal for what Henrique refers to as more “mature” providers.

Exclusivity is not a priority for the platform, considering the under-5 target demo – the strategy is more focused on investing in content that is musical, educational and interactive in nature.