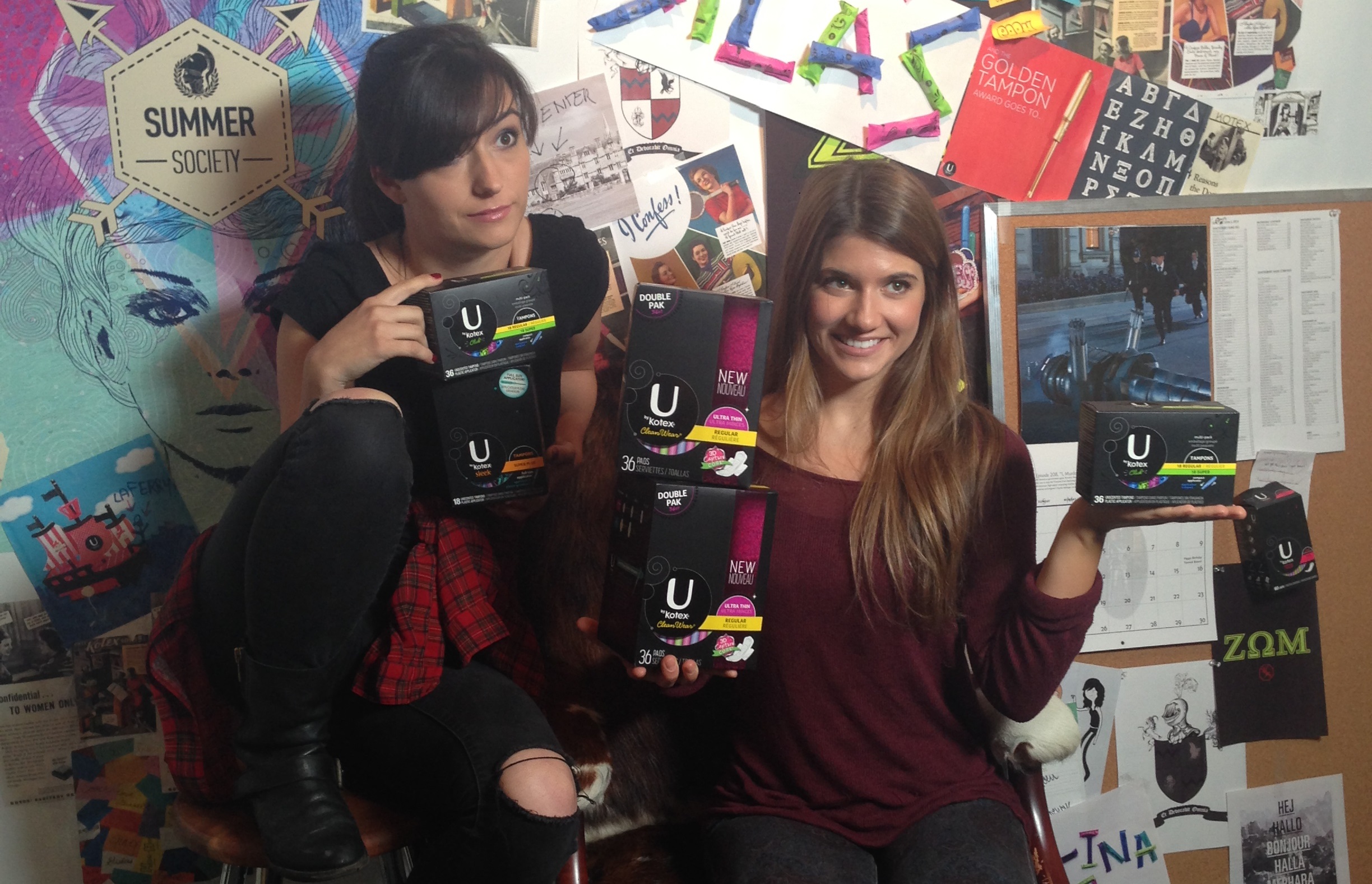 Vampy web series leans in for another bite

Carmilla, a campy YouTube series financed by Kotex that has received 7.5 million views since August, gets a season 2 order.

The Smokebomb Entertainment and Shift2 vampire-themed scripted web series Carmilla will go to a second season thanks to a renewed commitment from its financier, U By Kotex.

The series is fully financed by Kotex, with Smokebomb owning the Carmilla IP. The second season of Carmilla will include 36 new scripted episodes that will appear on the VervegirlTV YouTube channel, along with a separate 12-part branded content series. Each episode of the series will run between 3 to 7 minutes.

Production on season 2 of Carmilla will begin in February, with new episodes slated to premiere in March.

For the first season of Carmilla, the producers created 5 separate, one-off branded videos to accompany the series, said Kaaren Whitney-Vernon, CEO of digital agency Shift2. For season 2, the 12-episode branded series will have a cohesive, separate storyline from the 36-episode Carmilla series.

“We want to take those one-off videos we did in the past and actually create a story for the brand,” Whitney-Vernon told StreamDaily‘s sibling pub, Playback Daily.

The first season of Carmilla, which also appeared on VervegirlTV, had 7.5 million views on YouTube since its launch in August. Most episodes received over 200,000 views on YouTube. More than 39,000 unique users engaged with the series in some way through Facebook and Twitter. Of those users, 83% were female, with the majority falling into the 18-24 demographic.