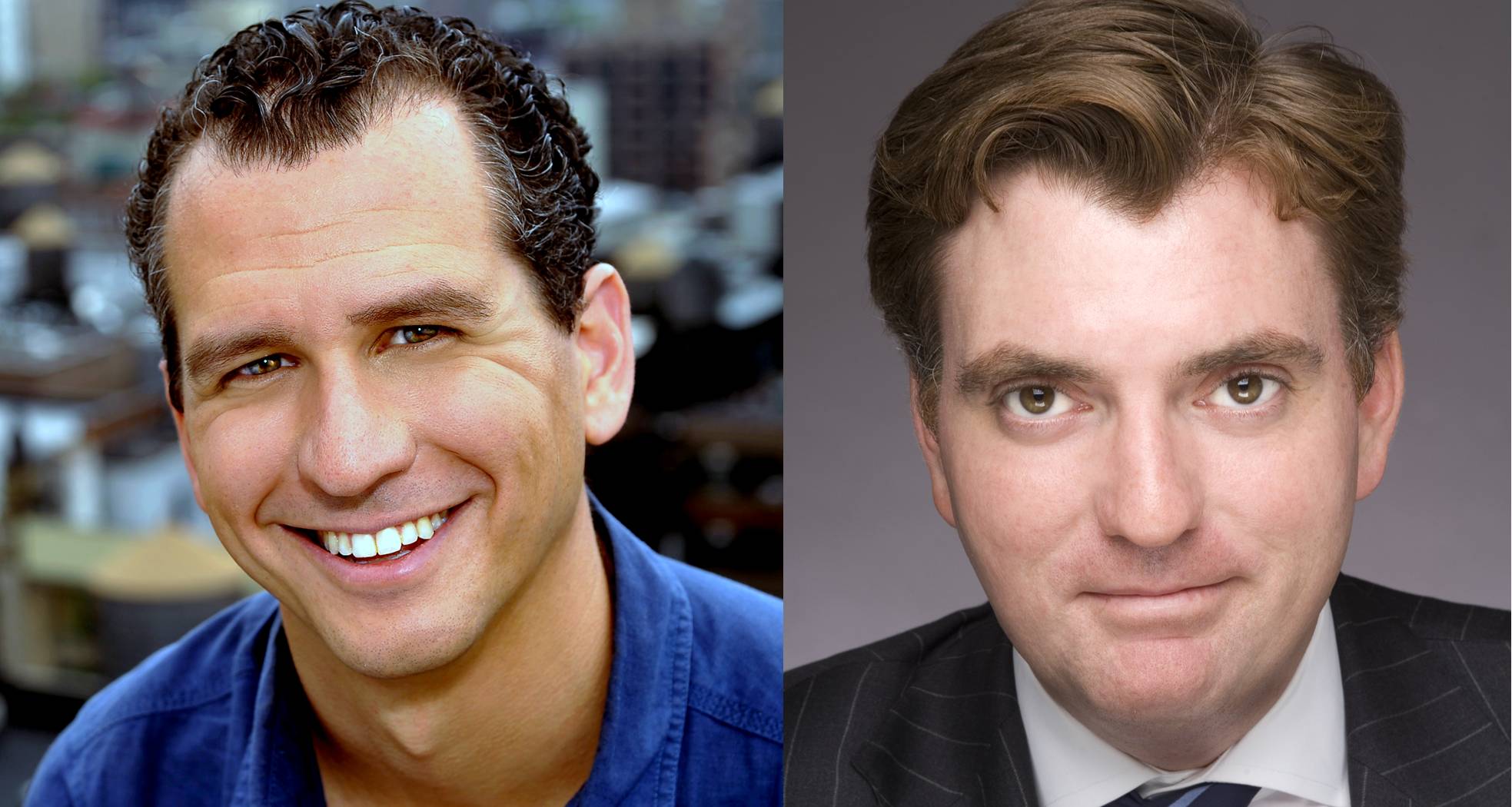 The duo is working out of the company’s New York headquarters, reporting to co-founders Dan Goodman and William H. Masterson III and L.A.-based partner Danny Fishman. They started on Dec. 1.

McGrath (pictured right) comes to Believe from the digital media consulting agency The C4 Group, where he was a partner. He previously served as VP and head of North American sales for branded entertainment studio RedLever, and VP of sales, marketing and business development for Omnicom’s Full Circle Entertainment, where he oversaw more than 100 hours of advertiser-supplied original programming.