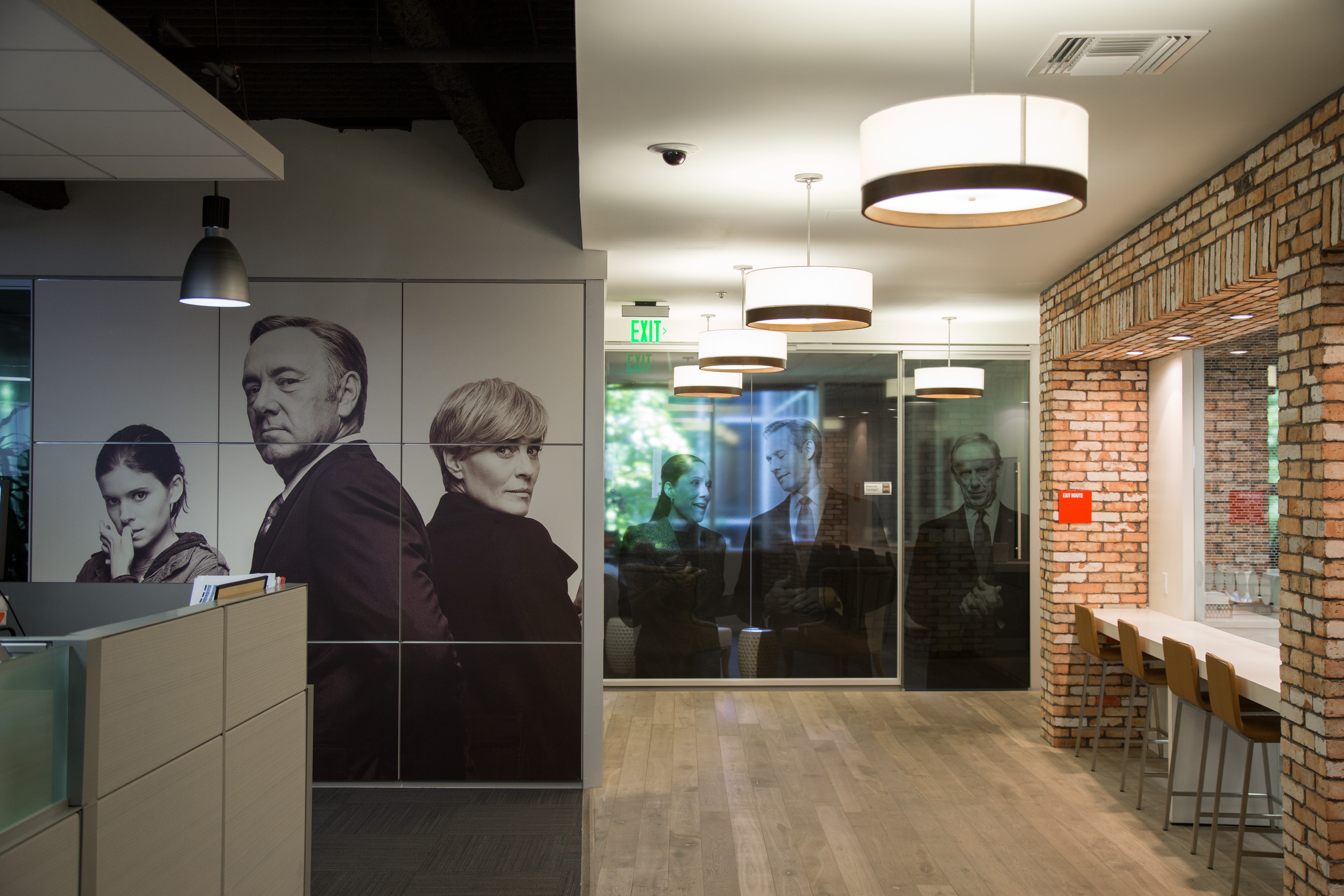 Netflix's content chief on the SVOD's 5-year plan, as well as the threat of TV Everywhere and full-season stacking.

One of Netflix’s goals for the near future is to create a regular schedule around its original programming launches, chief content officer Ted Sarandos said at an investors’ conference on Monday.

Sarandos said he wants to establish a “drumbeat” with subscribers around originals so that viewers can expect a new show – or a new season of a show – every 2.5 weeks.

“I think that we can expand on our original programming from where we are today, to probably as many as 20 original series,” Sarandos said at the UBS 42nd Annual Global Media and Communications Conference in New York, where he was asked about the company’s 5-year plan.

Currently, Netflix is in various stages of production on 9 series.

But as the company starts to act more like a network with respect to its programming ambitions, some of its cable-TV competitors are starting to behave more like the OTT service through the buildup of TV Everywhere.

“I think X1 is a game-changer,” said Michael J. Angelakis, vice chairman and CFO of Comcast Corporation at the same conference later that day. The X1 internet-TV platform carries top-100 Nielsen-rated series for on-demand viewing – “we have 49 of the top 100 full seasons on our VOD,” Angelakis said.

The increased push into original programming aside, most of Netflix’s content is licensed. Stacking full seasons of television series on TV Everywhere platforms puts those networks in direct competition with Netflix by infringing on streaming exclusivity.

“If they can better monetize themselves they could, and they should, but they have to make a choice,” Sarandos said, when asked about the competition from TV Everywhere by analyst Brian P. Fitzgerald.

The content chief, who handled about $6.5 billion worth of content spend this year, added that for him there is a distinction between on-demand video offerings and SVOD.

“On-demand 4 or 5 episodes is catch-up. It’s really good for the health of the industry and I support it 100%. But if you’re going to stack the whole season, that is SVOD, and we pay a lot for exclusive SVOD rights.”

Even if the networks continue to stack shows ahead of Netflix, the SVOD will continue to license those programs – “we just don’t pay the exclusive fee for it,” Sarandos said.