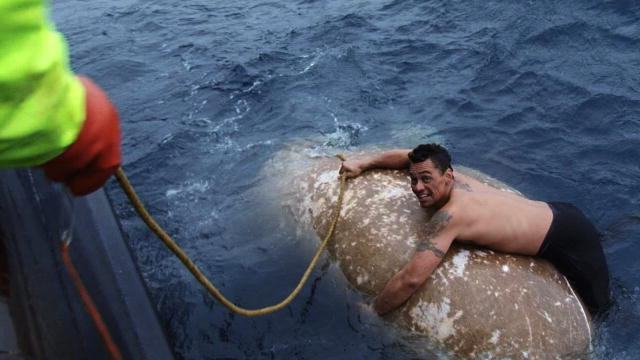 After being dropped by Amazon earlier this year, Discovery finds a new SVOD home for its TV shows like Deadliest Catch and Say Yes to the Dress.

Discovery Communications has agreed to a long-form distribution deal with Hulu that gives the video-on-demand service exclusive rights to stream Deadliest Catch.

The deal — a first for both companies — also covers programs from Discovery Channel, TLC, Animal Planet, Investigation Discovery, Science, Destination America and Discovery en Español. Additional titles to become available on Hulu as of Jan. include Mythbusters, Say Yes to the Dress, The Little Couple and Treehouse Masters.

The programming will be viewable for users with a Hulu Plus subscription.

In a statement, Discovery senior VP of digital distribution Rebecca Glashow lauded Hulu’s “brand-friendly environment” that will “showcase both the strong line-up of Discovery content available on Hulu, as well as our world-class linear TV brands.”