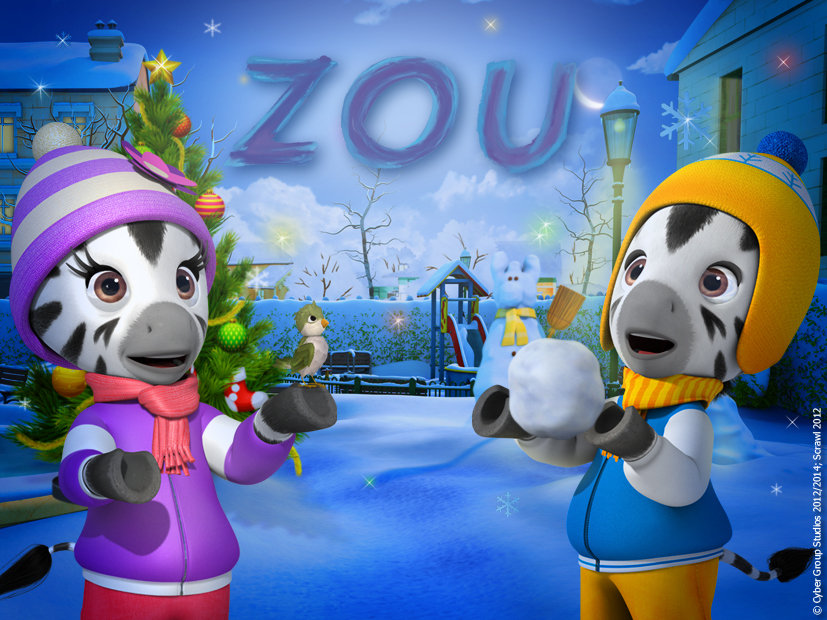 Cyber Group's preschool property will stream next year on Hulu in the States and on the mobile video app PlayKids TV internationally.

French producer/distributor Cyber Group Studios had locked down several digital deals for its preschool property Zou in the U.S.

The 104 x 11-minute CGI-animated series has been picked up by Hulu. In an exclusive partnership with the U.S. streamer, Cyber Group will launch Zou on Hulu’s SVOD service at the beginning of next year.

The first season of Zou will also be made available internationally in several markets across Europe and Latin America on the mobile app, PlayKids TV.

Along with the new carriage deals, Cyber Group Studios is expanding the property’s L&M program. It’s locked in a QSR deal with a yet-t0-be named U.S. chain that will offer Zou books as premiums when customers order from its kids menu.

First broadcast in the U.S. on cable network Sprout in September 2013, followed by a debut on the NBC Kids block, Zou ranked as the top series for Sprout among American households, and was the #4 Sprout program among kids aged 2 to 5 .