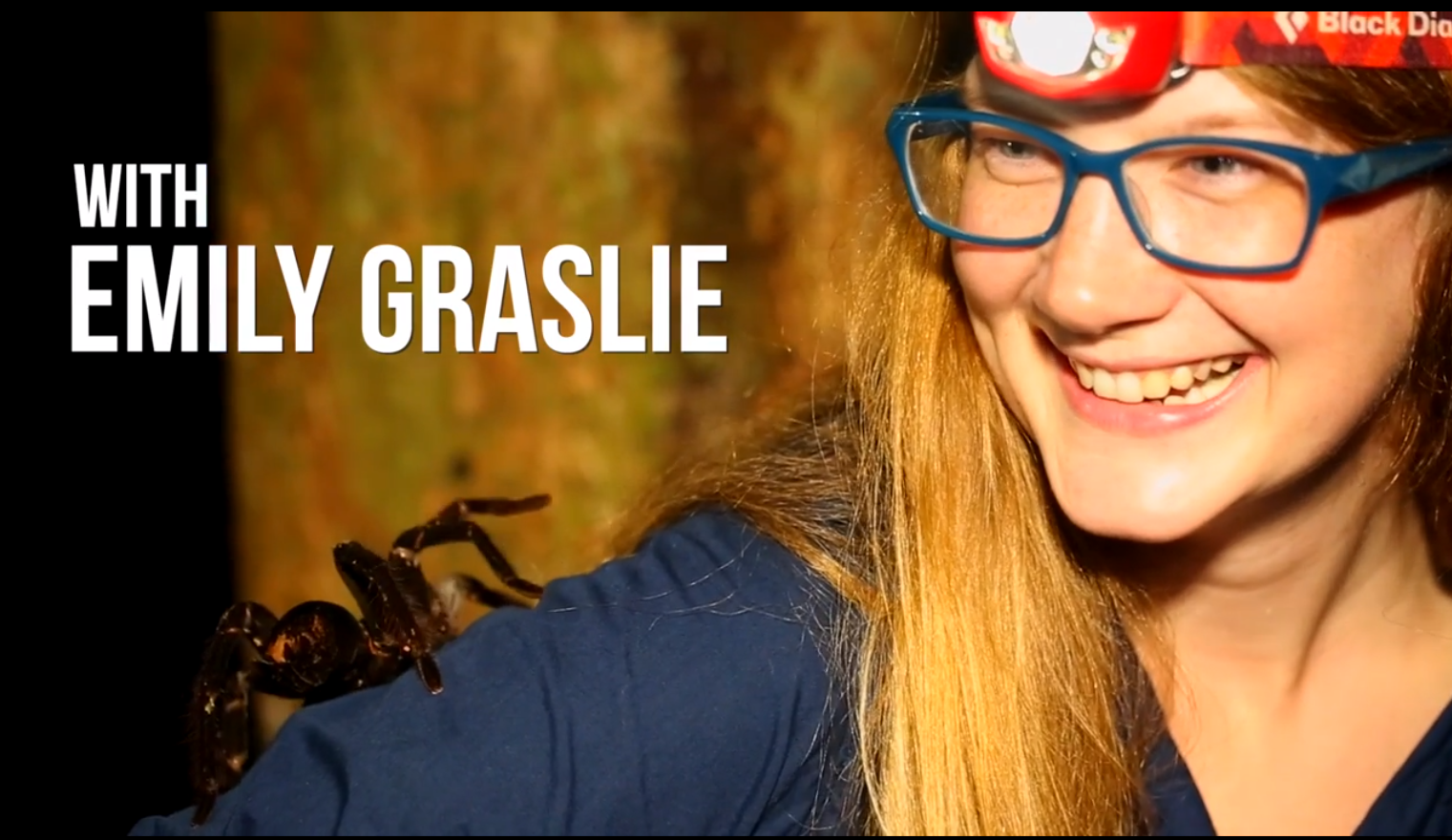 The Field Museum in Chicago, which has been operating the science-focused YouTube channel since 2013, has now taken full control.

The Brain Scoop, a video channel about the environment, animals, history, science and a bunch of other topics museum-goers would be curious about, has been sold.

Launched in January 2013 by Vlogbrothers Studios, the production unit of John Green (The Fault in Our Stars) and Hank Green (CEO of VidCon), The Brain Scoop has to date streamed over 100 episodes and acquired 9 million views.

In June of 2013, host and producer Emily Graslie moved production to The Field Museum in Chicago, where she also started to serve as its “chief curiosity correspondent.” The Field Museum operated the channel under license for a year, and has now brought The Brain Scoop under its wing.

“It is very satisfying to work with traditional institutions doing important work that is largely unseen by many people. As content moves from print and television to online video it’s important that it remains high quality and accurate,” Hank Green said in a statement. “The global nature of online video is especially exciting. More than 45% of The Brain Scoop views come from people outside the United States.”

The Vlogbrothers run about a dozen channels, and they recently announced a partnership with PBS Digital Studios to add 2 new courses to CrashCourse. They also recently signed on to create videos for Bill Gates’ educational initiative, the Big History Project.