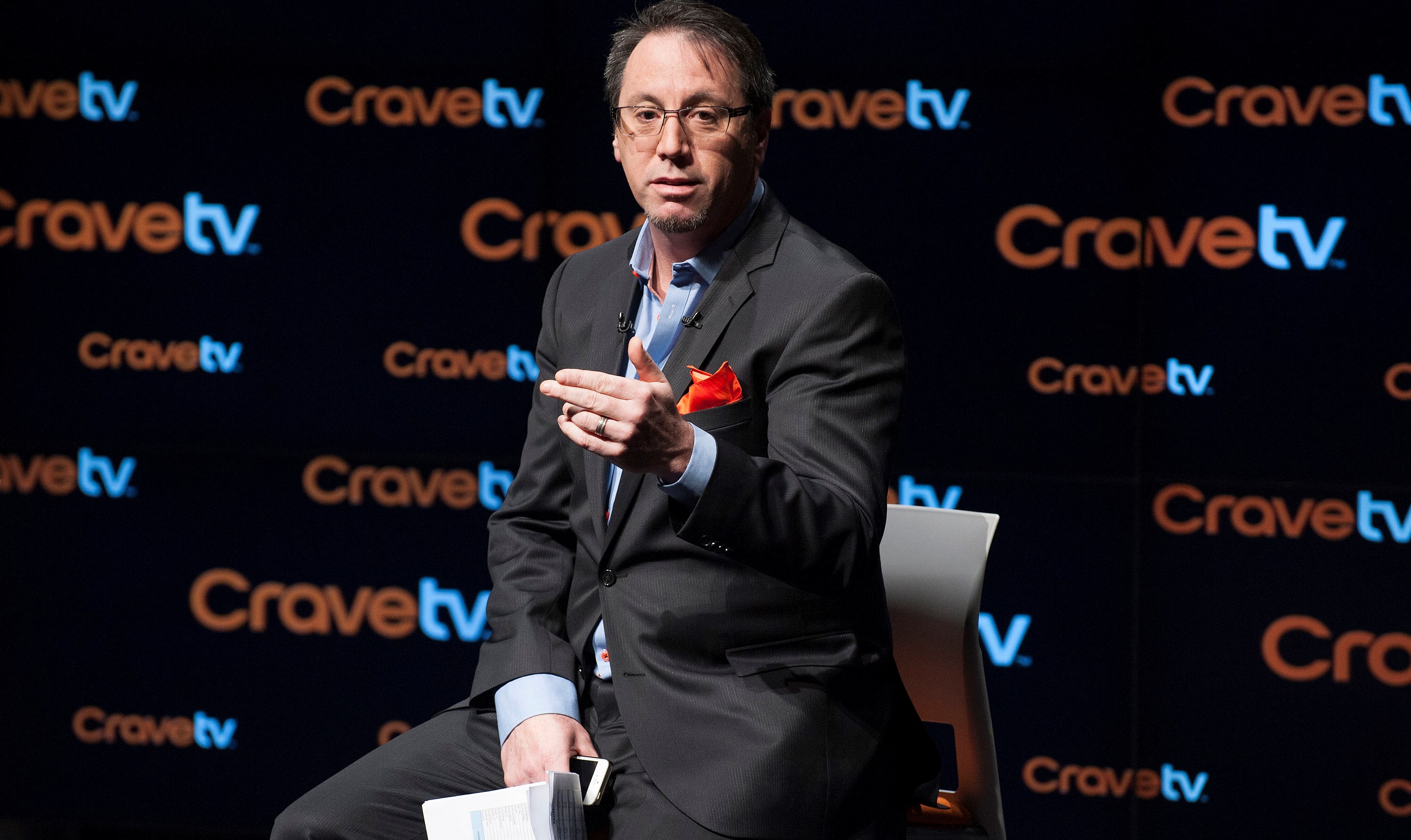 The head of programming at Bell Media's new SVOD made a key content deal just before midnight the day prior to launch.

Imagine negotiating a key content deal right up until the eleventh hour on the day before your SVOD service launch – that seems to be the high-pressure, high-stakes reality in today’s competitive syndication environment.

It’s one that Mike Cosentino, SVP of programming at Bell Media, knows all too well.

“We closed a deal last night at 10:30,” Cosentino told StreamDaily on Wednesday morning at the TIFF Bell Lightbox theater where CraveTV, Bell’s new streaming service in Canada, was unveiled. “It was one of the key shows that was prominently featured here,” he said about the presentation, though he couldn’t say which program had execs up late making the deal.

CraveTV has some catching up to do in terms of consumer adoption: it’s launching 1 month after rival Shomi, although parent company Rogers has been promoting that service for months. Netflix Canada launched 4 years ago – it’s considered a mature market for the American SVOD, with one of the highest penetration rates outside of the U.S.

But Bell has had a streaming video product in its line of sight for years, and has been acquiring content from studios like FremantleMedia, CBS, HBO and Warner Bros. in order to launch with a robust TV library. Cosentino says he sealed his first SVOD deal around Christmastime in 2011 for Anger Management – though at the time, the streaming project Bell had in mind was named “Toto.”

We spoke with Cosentino about CraveTV’s programming strategy, unique proposition, and as the service starts labeling certain shows as original productions, what kind of pitches they’re looking for.

When negotiating content deals, what competitive advantage do you bring to the table? 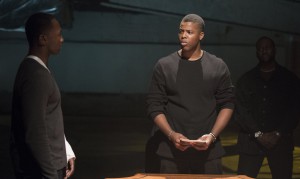 When we deal with the studios we are, generally speaking, already their linear customer. So let’s assume my 2 competitors are also interested in Person of Interest. When we approach Warner Bros. with our CraveTV product and a compelling offer, our advantage and point of distinction is that on CTV, where 2 million are watching, we’re going to tell people Person of Interest (pictured right) seasons 1, 2, and 3 are only on Crave. We’re going to cross-pollinate our promotional platforming such that we’re going to bring linear viewers to CraveTV, and possibly CraveTV viewers back to linear. Studios really feel like there’s value there that nobody else can deliver. It’s an ecosystem play. We want to own a franchise in Canada. When we license (a show like) Marvel’s Agents of S.H.I.E.L.D., we want to be the complete home of it, from its first linear exhibition to the back seasons on Crave.

You launched with 3 original series, Deadbeat, Manhattan and Bosch, which streams on Amazon in the U.S. What are you looking for in a CraveTV original? Do you plan to do more deals with foreign VOD services?

We are looking for the kind of IP that will be sticky and stand out. So those 3 series, for us, make a compelling first start. As to whether it’s first windowing in the U.S on an OTT platform – that’s not really relevant for us, since we have a geo-targeted country here and so, the ability to bring that (content) exclusively to Canada.

We only ever deal with studios, we don’t deal with the networks. When we acquired those 3 series, we bought out all the windows. We acquired Manhattan so that (CraveTV) would be the first place that Manhattan would air, versus it would air after linear. So, there is a chance that Manhattan could also air in a second-window position on television, and there’s a chance you might see Bosch showing up on TV – just like some of our competitors’ “originals” also will show up on television. We’ll also unlock some Canadian originals. That’s on the road map. There are some producers in the room who have already pitched us.

What are you looking for in a pitch?

I’m looking for serialized storyline, fantastic writing, pedigree in front or behind the camera and some kind of element that gives it some distinctive edge.

We wanted to focus on one thing: we’re experts at TV at Bell Media. That’s our sweet-spot. We feel comfortable in understanding what good TV looks like and developing good TV. We didn’t want to be diluted right off the bat, we want to have a singular focus on television – so no kids, no theatricals.

What is the deal model for producers? 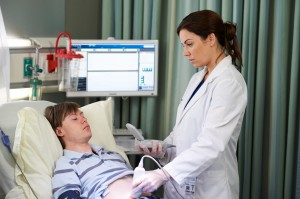 It depends on what the exhibition model is. Is it CraveTV and only CraveTV? Is it CraveTV followed by a run on TMN; is it followed by a run on CTV? The models could be different. It also may afford us access to different funding mechanisms depending on which model we take. And the more expensive the model, the more we need international partners and distribution partners. So there’s a bunch of ways it can go. We can commission the whole thing or we can have a more complicated model, like the television model, with independent production, an international finance piece, and put a bigger budget together.

But leaning towards acquiring streaming rights and TV rights as well?

When we commission a Canadian series, we’re granted all the rights in Canada for all the platforms. When we’ve already commissioned Saving Hope (pictured), we don’t have to go out and get new SVOD rights for it. Now we just have a place to unlock (those rights). So if we commission a new Canadian original for Crave, I think we would want to commission it in a way that would give us flexibility to run it on television.