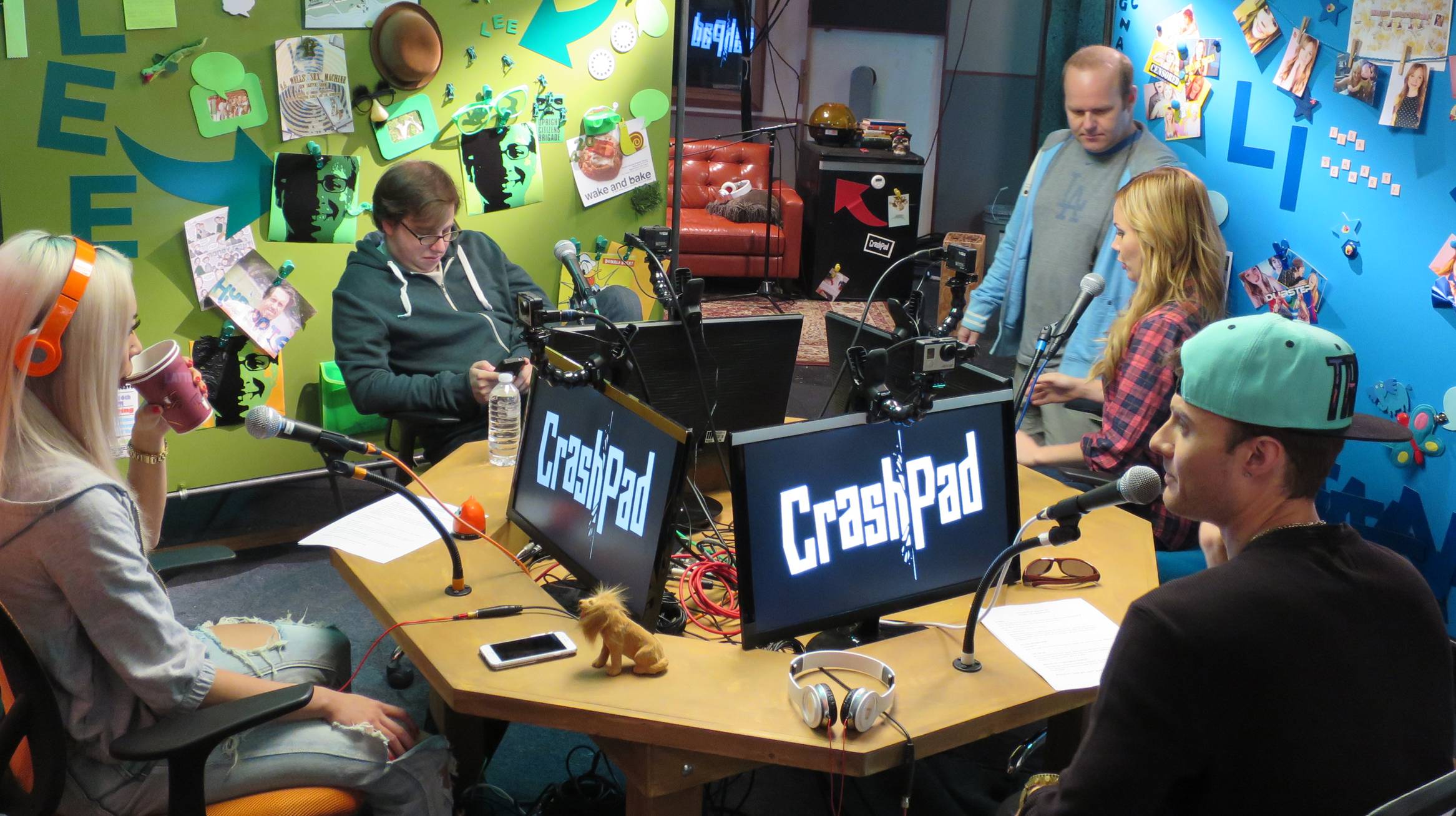 Maker Studios announced on Thursday that its new original comedy CrashPad will premiere on Dec. 5 – but only a shortened version will stream on YouTube.

Co-produced by Maker and Drama 3/4 Productions, CrashPad consists of 12 episodes, each 11 minutes in length. New instalments will premiere Fridays on Music Choice and MC Play – VOD channels that are available online, but a viewer must subscribe to a cable provider that carries the channels to access the content. Music Choice is a partnership among media, cable and tech companies including Microsoft, Motorola, Sony, Emi Music Publishing, Comcast, Cox and Time Warner.

CrashPad will simultaneously stream on Maker.tv, which is free. Abridged, 4-minute episodes are running on Baker’s YouTube channel.

The clips will be provided by Jukin Media, which acquires, distributes and licenses viral videos, and has recently been pursuing multi-platform development deals. For instance on Thursday, the pop culture news show HLN Now began to air a series of “best of 2014” instalments of Jukin’s online series Top 5, in which the best videos for a particular category are counted down for the audience by host Ricardo Marquez. Marquez will be patched into the show from the CNN studios in Los Angeles, where he will introduce the videos live on the air.

Last month, Fox ordered a 1-hour series based on Jukin’s YouTube channel FailArmy with the working title World’s Funniest Fails that will debut on Fri., Jan. 16, in the 8 p.m. slot preceding Glee.