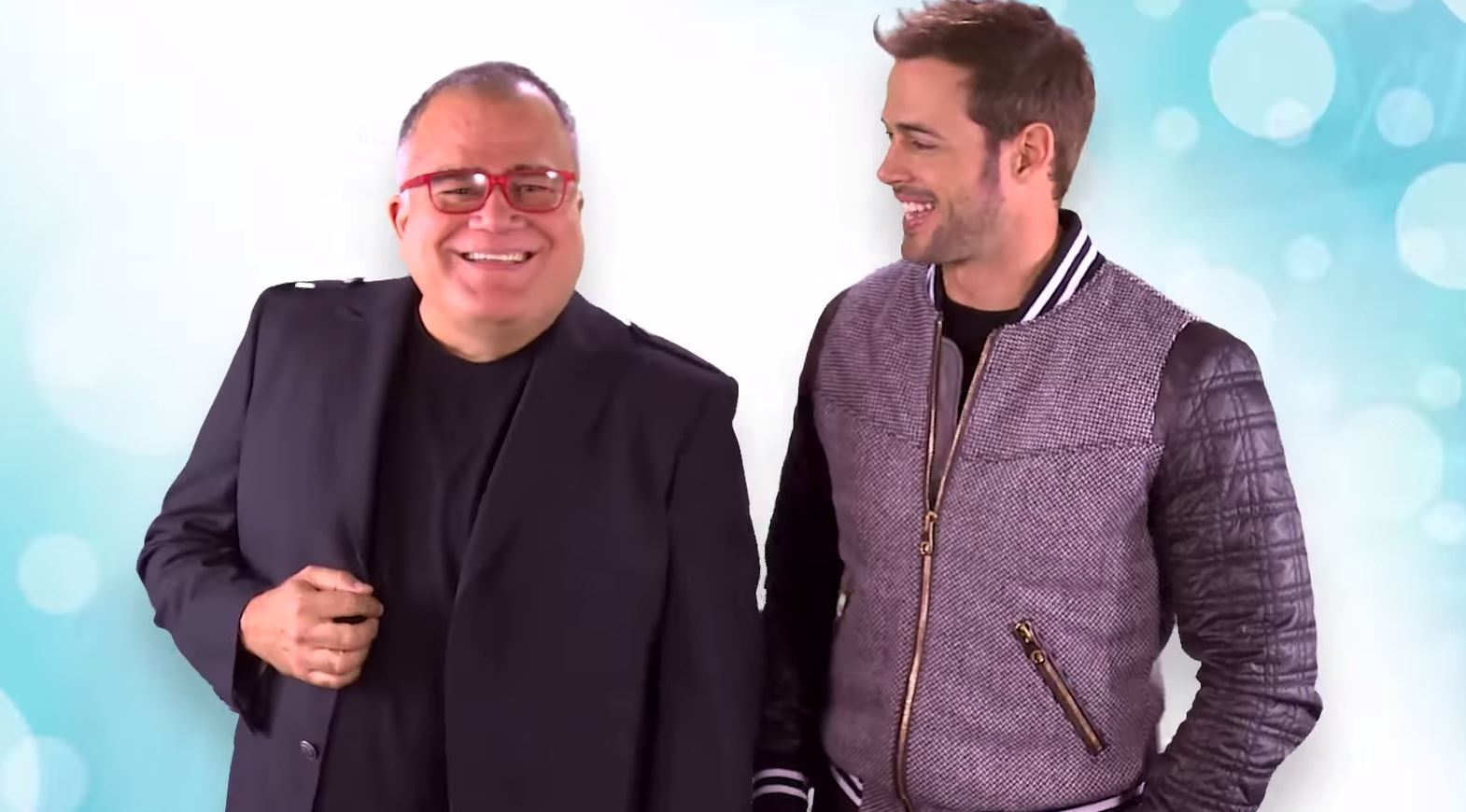 Made in partnership with Latin American TV network MundoFox, the show, set to run twice weekly, will focus on pop culture news and celebrity interviews.

People en Español announced on Wednesday that it is launching La Esquina, an online show that will be uploaded twice a week on PeopleenEspanol.com.

Sponsored by Spanish-language broadcast network MundoFox, La Esquina is the first bilingual video series for the brand, which launched as a special issue of People magazine in 1996. Like its print counterpart, the show will focus on pop culture news and celebrity interviews.

“La Esquina enables us to offer custom content to our passionate audience of more than 12.7 million multi-platform users, many of whom are millennial Latinas who consume media in both Spanish and English,” said People en Español publisher Monique Manso in a statement.