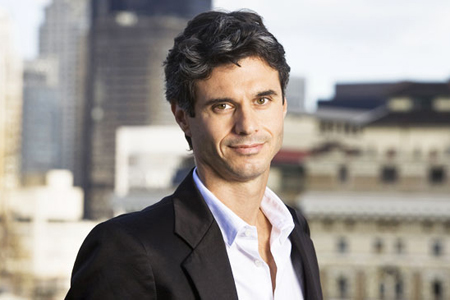 The former president of U.S. network Pivot is joining NBCUniversal as executive VP of digital enterprises.

In his newly created role at NBCUniversal, Shapiro will work on the company’s digital businesses to better reach emerging audiences through alternative platforms and direct-to-consumer distribution models.

The exec — who will be based in New York — is set to begin his post on Dec. 8, reporting to NBCUniversal executive VP Cesar Conde.

Shapiro joined Participant Media in May 2012, and oversaw the development and production of original programming as well as the launch of Pivot in Aug. 2013. Previously, he served as president of IFC TV and the Sundance Channel, and prior to these roles he produced a number of documentaries and series, including This Film is Not Yet Rated and Brick City.

“Evan brings a robust understanding of emerging media trends and extensive experience programming for the millennial audience to NBCUniversal,” said Conde in a statement. “He’s a seasoned strategic thinker with a strong track record of programming, production and digital marketing successes. His leadership will be a key asset as we continue to navigate the evolving marketplace.”

Shapiro served as president of Pivot until his exit last month. Kent Rees, who has been named general manager, replaces Shapiro at the company.