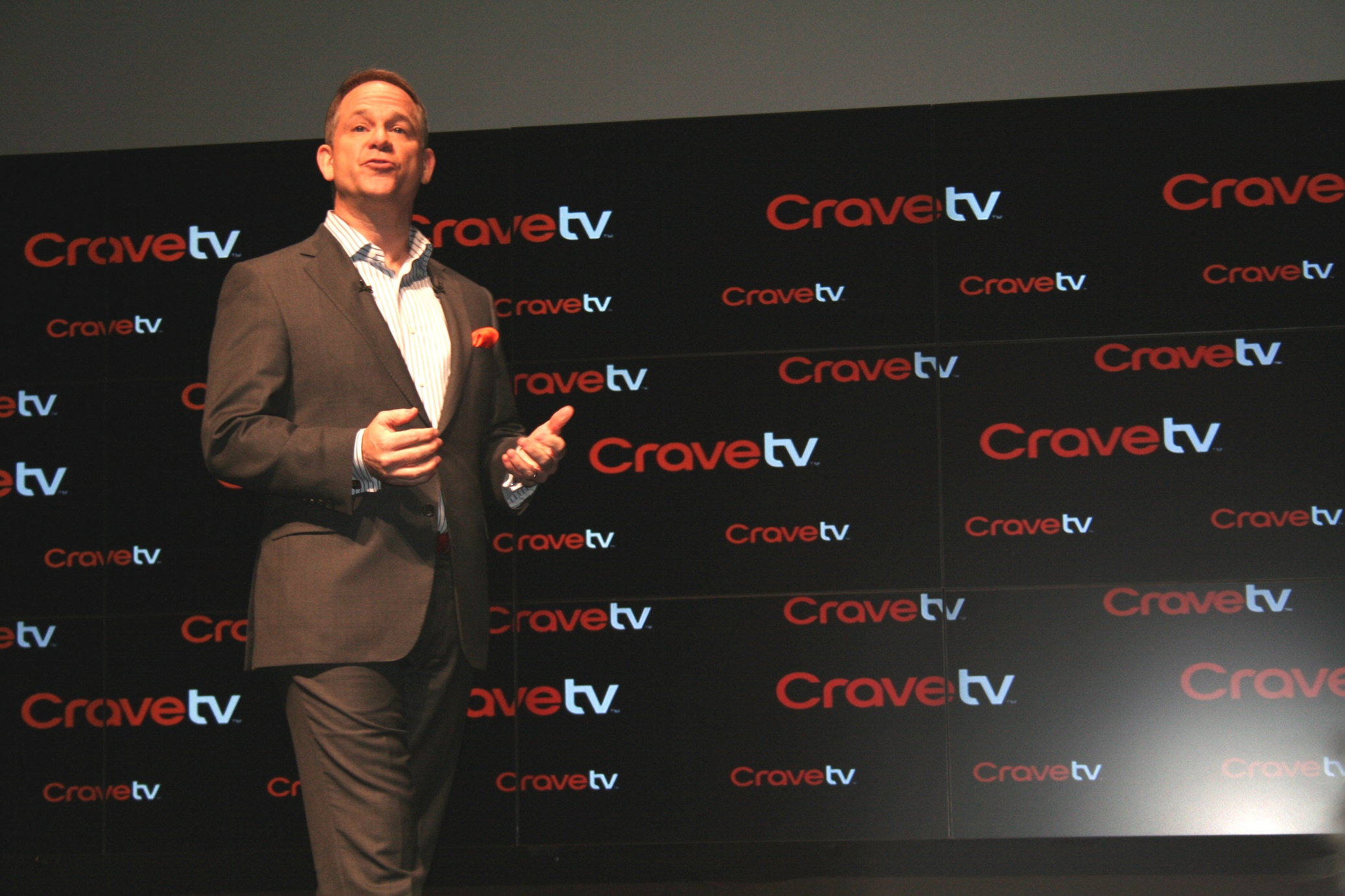 Full details about the Canadian TV streaming service, launching Dec. 11 for $4 a month, are revealed.

“Project Latte” is a lame code name for Bell Media’s new SVOD service, admits president Kevin Crull. But there’s a reason for it.

For $4 a month, or the price of a fancy coffee, the Canadian network is making the service available at a lower cost than rivals Shomi and Netflix (both $8.99). 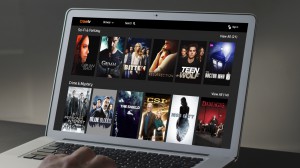 Now called CraveTV, the streamer is launching Dec. 11, Bell Media announced at an event in Toronto where attendees could preview the interface: A simple, black background with “Featured” and “My Cravings” sections near the top, and a list of about 22 categories (comedy, music, crime & mystery, etc.) underneath. There is no recommendation engine, but if viewers start watching a show (for more than 3 minutes) it will be added to their “Cravings” list. Additional UI management tools and separate user profiles are in the works.

At launch, 96% of the content on CraveTV is made up of episodic television (including the entire HBO off-air scripted series library), while about a third is seasons of shows that are currently on air. Exclusive “CraveTV originals” at launch are Deadbeat, Manhattan, and Bosch, which means the first-window goes to Crave, although the shows might eventually move to linear TV as well, confirms Mike Cosentino, SVP of programming at Bell Media.

Original productions are part of the roadmap and  potential projects are being considered, says Cosentino.

“We have already circled a couple of projects we have in development that we think could be perfect as originals for CraveTV. Phil King is leading our independent production strategy,” Cosentino says.

The broadcaster isn’t looking at CraveTV and its discounted price tag to be disruptive. Instead, it will offer the service to TV lovers as an add-on treat as it continues to build out its digital pipeline.

A “Canadian first-look strategy” will see episodes of Bell Media’s original Canadian series premiere on CraveTV 24 hours in advance of their network television premieres. It will also premier Corner Gas The Movie ahead of its TMN and CTV debut. Execs say they’re not afraid this will cannibalize the TV audience for series premieres and in turn affect advertising, however they will “watch it carefully,” says Cosentino.

“We’re going to take a close look and watch that. There’s also an argument to be made that the preview on CraveTV will actually enhance the linear audience over time,” he says.

“Appointment viewing for people’s favorite shows is still the vast majority of the way it gets watched,” adds Crull (pictured). “We think there will still be an audience that has their set time every week (when) they’re going to watch Saving Hope and Orphan Black.”

CraveTV, which has done SVOD rights deals with Hollywood studios and other TV suppliers, will launch with over 10,000 hours of TV programming, with a very limited library of cinematic movies and kids content.

CraveTV subscribers can access content via a set-top box and on iOS and Android-powered smartphones and tablets via the CraveTV app, game consoles and online at CraveTV.ca.

With files from Etan Vlessing