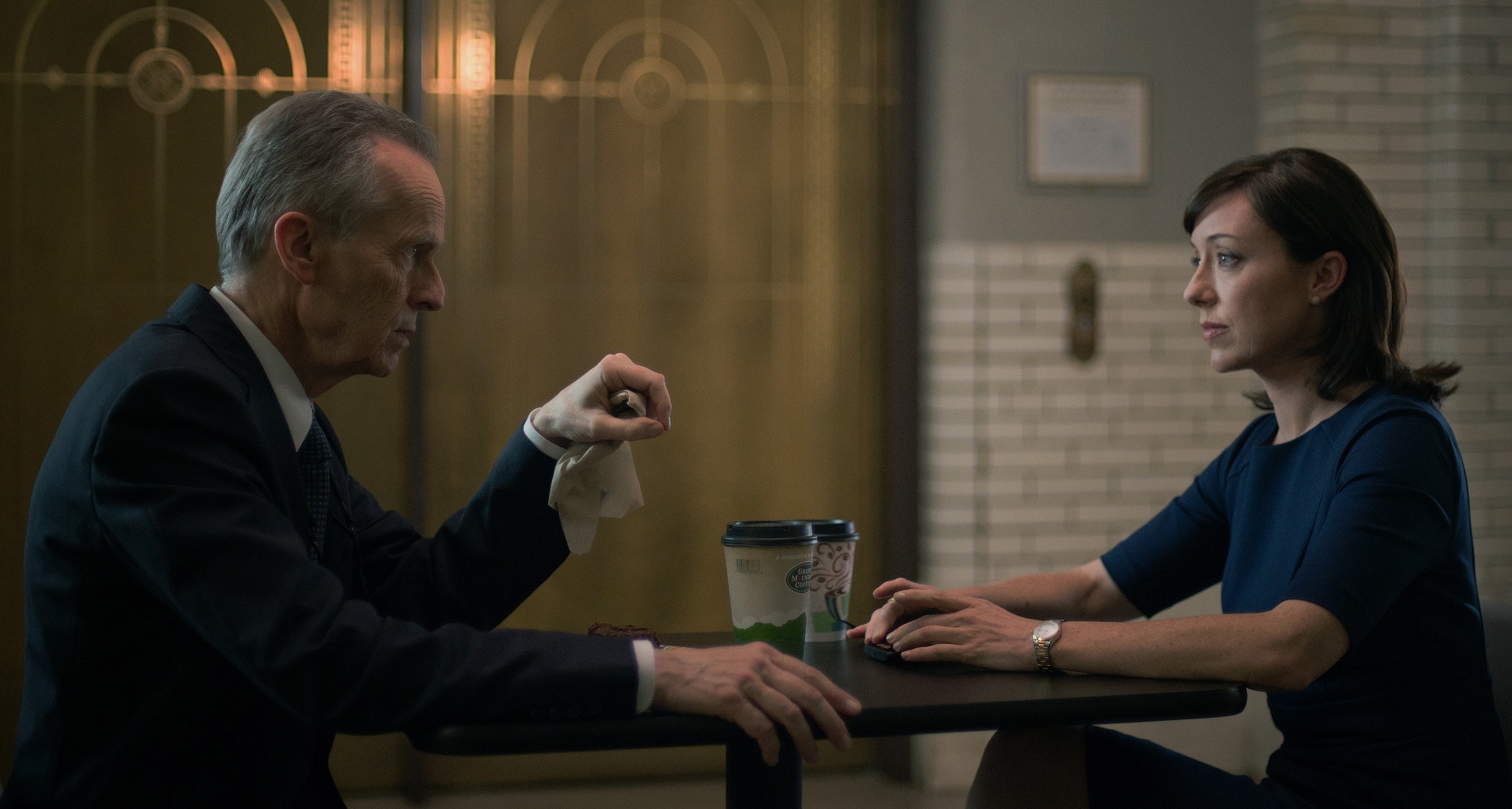 House of Cards and OITNB earn noms in traditional TV categories, while Epic Rap Battles and VGHS duke it out with ESPN and Jerry Seinfeld in digital.

Netflix’s House of Cards and Orange is the New Black were on the list of 2015 Producers Guild of America Awards nominees announced on Monday, but they weren’t in the digital series category.

House of Cards – which premieres its third season on Feb. 27 – was nominated for the Norman Felton Award for outstanding episodic television, drama, alongside AMC’s Breaking Bad, PBS’s Downton Abbey and HBO’s Game of Thrones and True Detective.

The 2015 Producers Guild Awards will be held at the Hyatt Regency Century Plaza in Los Angeles on Jan. 24.

Image: David Clennon and Molly Parker in S2 of House of Cards. By Nathaniel Bell/for Netflix