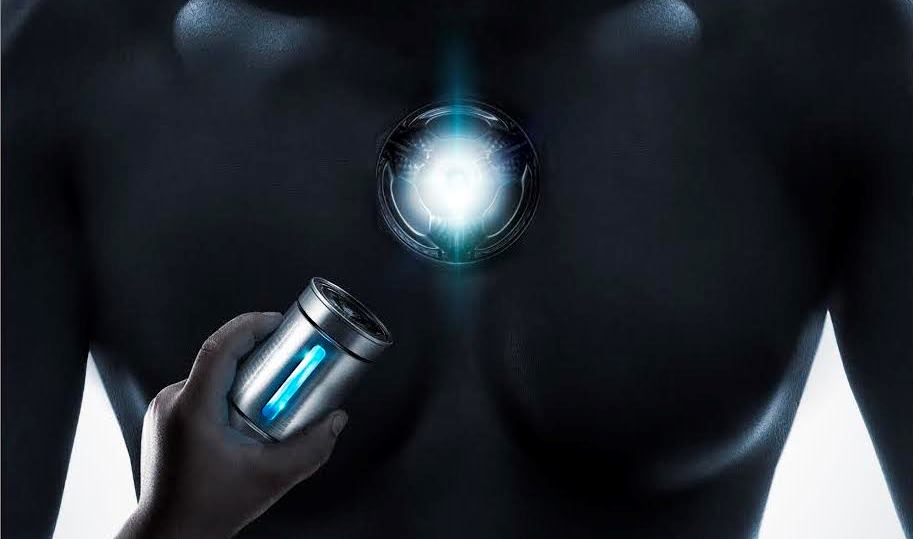 Don’t rage against the machine, re-program it

Producer Marco Weber discusses the business model behind the first-ever BitTorrent original, Children of the Machine.

Over the last 20 years, Marco Weber has always worked outside the studio system, which means the producer and financier has learned to be scrappy.

“I always like to take a chance and choose alternative distribution models,” says Weber (Brooklyn’s Finest, Igby Goes Down). “And if you work outside the studio system, you need to be a little bit more aggressive, a little bit more creative to get things done and get them distributed.”

It’s no wonder then that Weber’s Children of the Machine, a sci-fi series that’s about a group of teenagers trying to survive a technical glitch in the year 2031, went from being a crowdfunding project this past summer, to a fully greenlit, first-ever BitTorrent original web series in the fall.

Shooting for the 8-episode, 1-hour series begins this January in Lancaster, Cali. Production will continue into June, running 22 weeks for the entire show, which Weber says has a budget in the “high 7 figures.”

This is the first time Weber and his writing partner Jeff Stockwell are producing a digital series — and partnering with BitTorrent on an original content initiative is an untested model. Over the past couple of years BitTorrent has been promoting the legitimate aspects of its business, as it wants to be known as an alternative distribution service for artists and creators, not just a gateway for illegal downloading of content. Matt Mason, chief content officer at BitTorrent, has been leading the charge in public rebranding, and helped come up with the first original web series idea.

Because the model is new, Weber and Mason have had to explain the format to potential partners and talent agents who might be uneasy about taking a plunge into web-native content.

“There’s a lot of education, from our end, that we have to do,” Weber says. But because it’s so novel, advertisers who are interested in the 15- to 25-year-old male demo are excited about the project, he adds.

Children of the Machine is financed and owned by Weber’s Rapid Eye Studios, which controls the IP. “Through the distribution agreement, BitTorrent becomes a partner in this IP — and I think that’s significant to what defines the BitTorrent original going forward,” Weber adds.

The producer plans to monetize the series through sponsorships, the BitTorrent pay gate and ancillary market revenues after the exclusive run with the download site is over. In the summer of 2015, the series pilot will debut on BitTorrent and Cinedigm’s upcoming Comic Con digital channel called ‘CON TV, shortly after which the remaining episodes will be available for binge-watching on the downloading site through both an ad-supported and paid-for model, which prices the series at $4.95 for the entire run or $9.95 for a bundle that includes bonus content.

An ad agency called Addressomo has been hired to help bring brand partners on board, and Stockholm Design, which worked on The Hunger Games, is handling the artwork for the series. Both BitTorrent and Rapid Eye are active in taking meetings with other partners to ensure a successful launch, Weber says.

“We really have formed a unique partnership here.”