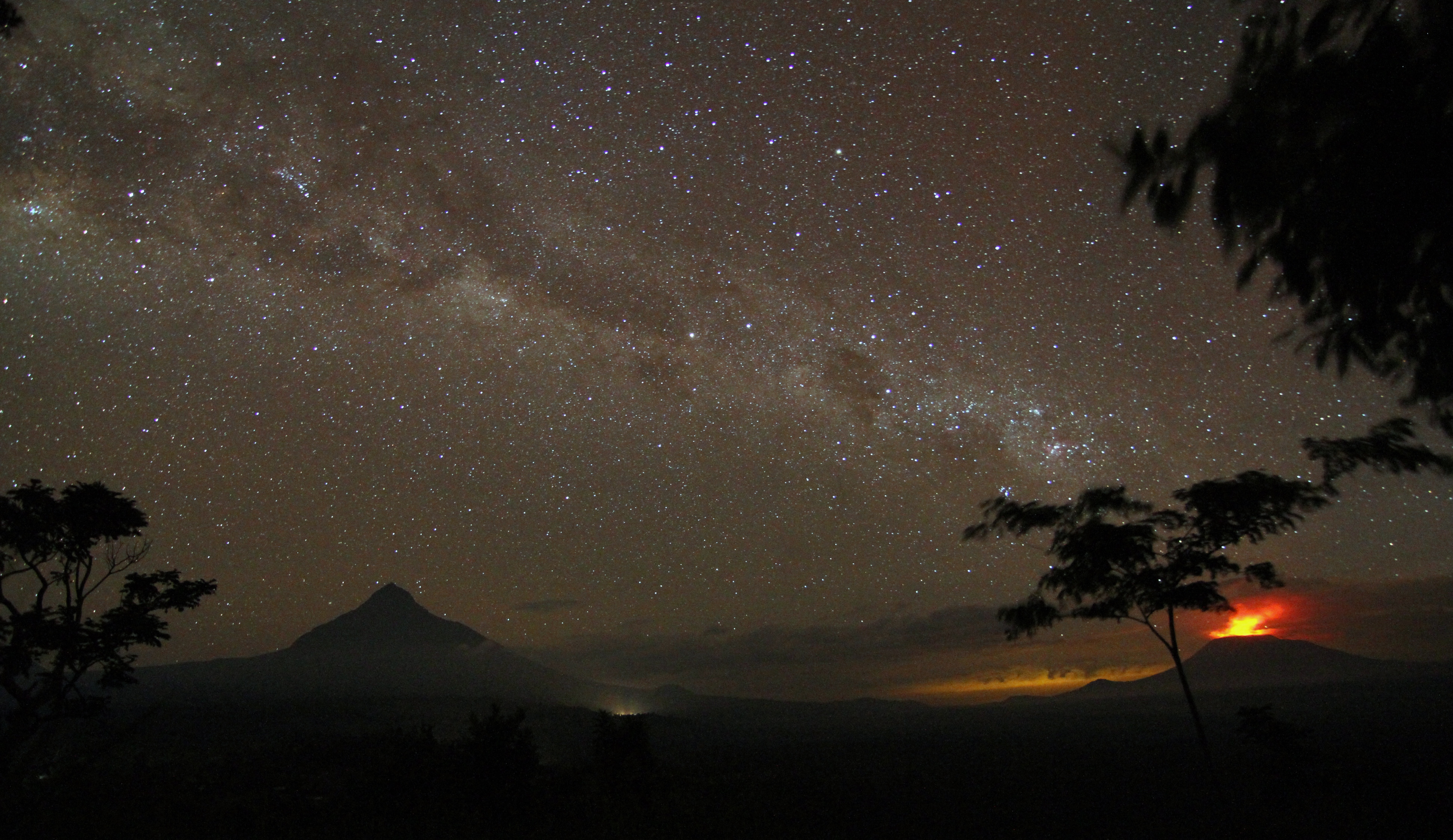 Released digitally following a theatrical run, the 2 titles are among the 15 docs shortlisted for the Academy Award for best documentary feature.

Netflix doc Virunga and Filmbuff’s The Internet’s Own Boy are among the 15 docs shortlisted for the Academy Award for best documentary feature.

Members of the Academy of Motion Pictures Arts and Sciences’ documentary branch will now whittle the 15 films down to 5 nominees, which will be announced on Jan. 15. The news comes after the Academy previously unveiled its 8-strong short doc shortlist.

This summer Netflix acquired Virunga, a film by first-time feature director Orlando von Einseidel that looks at how the diverging interests of big oil, poachers and an armed militia put one of Congo’s national parks at risk. In October, Leonardo DiCaprio joined on as an executive producer.

The Internet’s Own Boy also had an interesting release strategy — the documentary about Reddit co-founder Aaron Swartz was in June released under a Creative Commons licence on Vimeo on Demand, meaning those who buy the film have a legal right to share it freely with friends.

Tribeca-winner Point and Shoot, SXSW-winner The Great Invisible, Netflix title E-Team, and TIFF docs Red Army and Merchants of Doubt are among the bigger-name documentaries to miss out on a spot on the shortlist. Here’s a full list of those who made the list:

The Oscar winners will be announced on February 22.

Image: A scene in Virunga National Park from Virunga/Courtesy of Netflix