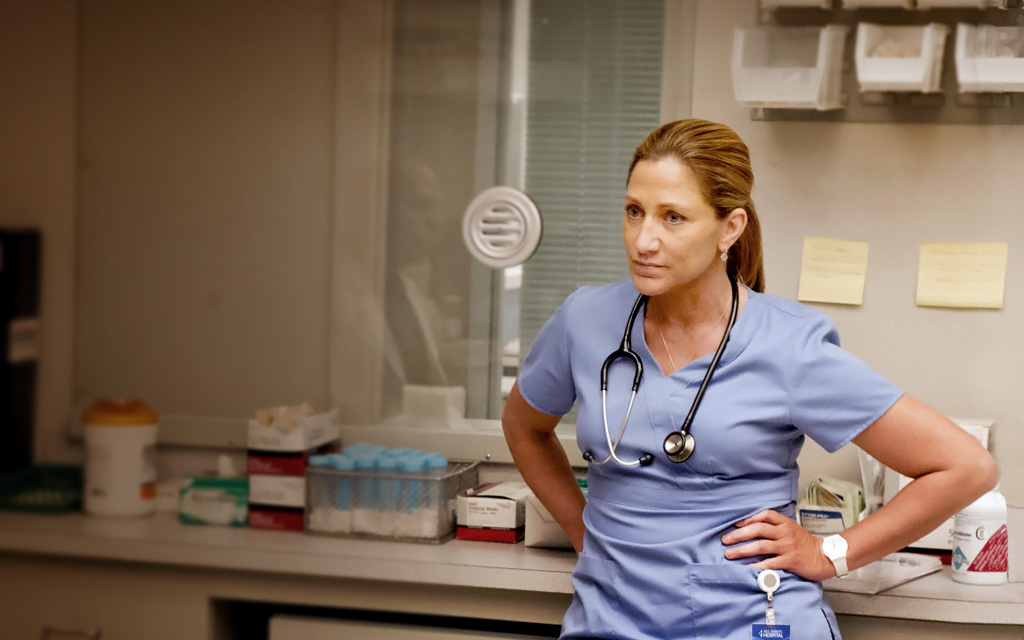 Bell Media’s CraveTV SVOD is tied to a cable sub

Pricing details about the streamer will be revealed tomorrow, but for now one thing is clear about the model: It's not an attempt to attract cord-cutters.

Bell Media is to unveil launch plans Wednesday for CraveTV, an SVOD that aims to battle Netflix Canada and local rival Shomi by targeting TV lovers.

The broadcaster, which will launch the SVOD this month, is looking to complement the existing TV ecosystem with CraveTV, according to a Bell Media spokesman.

So unlike Shomi and Netflix Canada, which feature movies and kids programming, CraveTV will exclusively market catch-up series and other premium TV fare to potential subscribers. The service will only be available to those who have a traditional television subscription through a Canadian BDU. Authentication in the form of a user login associated with a TV subscription will be required to access the service via mobile app, online, game consoles and smart TVs.

Bell Media on Tuesday released yet another raft of past seasons of popular TV shows for which it has acquired the SVOD rights, including Nurse Jackie, Graceland, Salem, Dallas and Franklin and Bash.

Other new British dramas include The Fall, The Hour and Channel Four’s The Fear.

Bell Media execs will outline pricing for CraveTV, which until now has been referred to by its code-name Project Latte, on Wednesday.