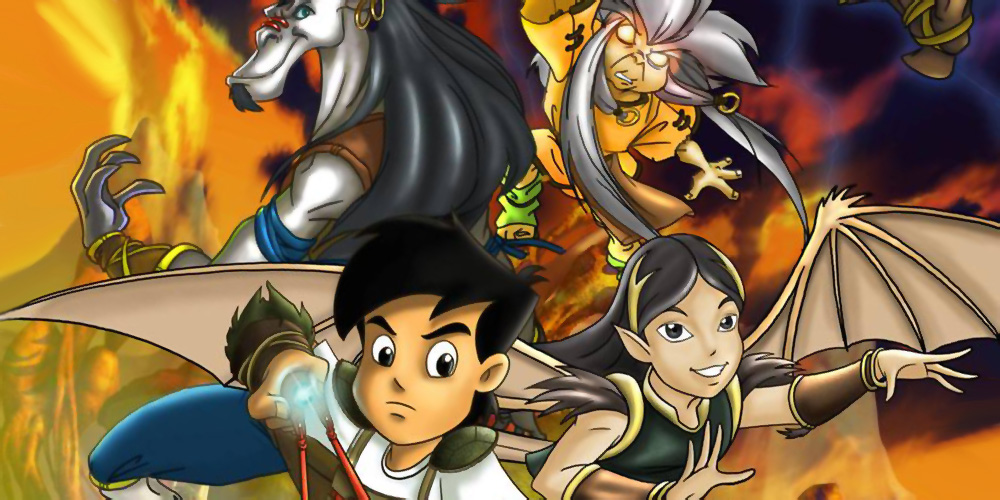 The animated feature from Red Giant Entertainment will be released exclusively in the U.S. on the VOD platform on Dec. 12.

Red Giant Entertainment announced on Thursday that its animated feature Niko: Journey to Magika will be released exclusively in the U.S. on Hulu on Dec. 12.

The deal was brokered by Inception Media Group, the worldwide sales agent for Journey to Magika. Inception is also in the process of selling the film in international territories through its foreign sales subsidiary, Inception Film Partners.

The Journey to Magika premiere will serve as a kickoff for Red Giant’s “direct-to-digital” release initiative for its animations and movies.

“The Hulu platform provides revenue from advertising based on the traffic generated by our content,” said Benny Powell, CEO of Red Giant, in a statement. “This is the backbone of our business model, and one we have extensive ability to generate and control. With the traffic from our web sites and marketing experience, we feel strongly that this will become a strong revenue stream for us quickly.”

Directed by Robert Quilao and scripted by David Lawrence, Temi Abad and Eric Cabahug, Journey to Magika chronicles a young boy’s adventures in a fantastical land of myths and monsters as he searches for his kidnapped grandparents. The film was produced by David Campiti and executive produced by Jessie Lasaten, Benny Powell, Isen Robbins and Aimee Schoof.

Red Giant Entertainment is a Nevada-based corporation focused on developing multi-platform properties based on its more than 3 dozen online and print graphic novels.

The Hulu premiere will be followed by a Journey to Magika tie-in story in Giant-Size Adventure, Red Giant’s free double-sized ad-supported comic book that has a monthly circulation of 1 million copies.