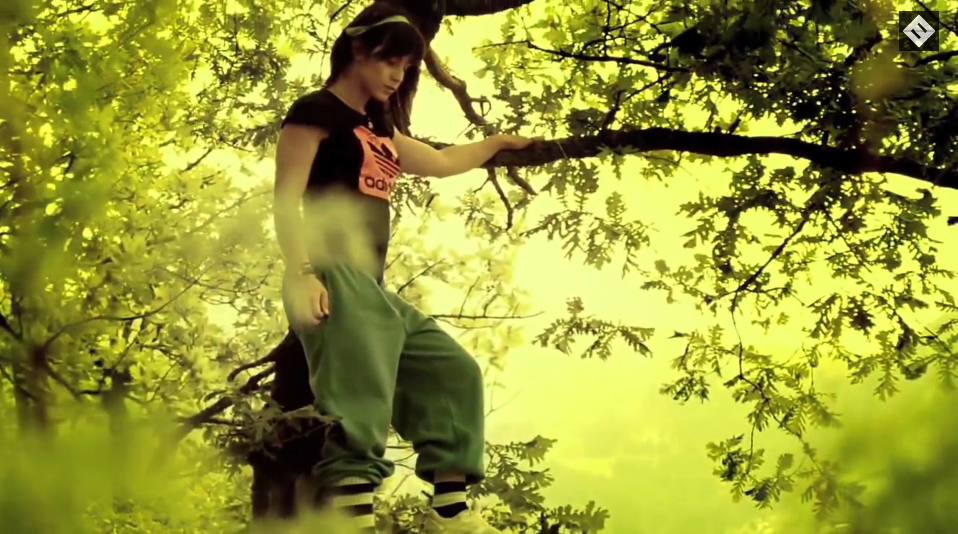 What can my MCN do for me? In convo with Viral Spiral

Founder Damian Collier on how working with brands and influencers is now the biggest part of the co's business.

As part of an ongoing series, StreamDaily is asking multi-channel network execs about how they work with brand partners and influencers. This summer, U.K.-based Viral Spiral was acquired by Rightster, and through the amalgamation became part of one of the largest MCNs outside of the U.S.

The company’s licensing division has been managing video rights since 2010, when it signed “Charlie Bit My Finger,” a viral clip uploaded by the Davies-Carr family. They’re still a client today, says Damian Collier, founder and CEO of Viral Spiral. And while its licensing division has grown, so have other areas of the Viral Spiral business: namely, working with brands, media agencies and influencers on content creation and distribution.

In response to demand from advertisers, Viral Spiral has also built genre-specific sub-networks, such as the Digital Yoga Network launched in February and Flow, a network for the parkour community. We recently caught up with Collier to ask about how he works with creators and brand partners.

Is the bulk of Viral Spiral’s business in licensing and distribution…or is it working with brands?

Actually, the bulk of our work is from brands and agencies. We started as a pure rights management company and solely working for UGC video owners, but for the past 2 plus years we have predominantly worked for the media agencies/creative agencies and brands.

We curate and research UGC and other footage for them, and clear the required rights. We have done a lot of this kind of work for P&G, for example. And the same goes for large studios and networks such as Nickelodeon. However, for over 2 years now we have also been doing production work with influencers to produce original content for brands, with call-to-action and considered engagement components. [For instance connecting Ford with Viners on a campaign for the launch of the Ford Mustang in Europe.]

Are brands interested in working with influencers if they haven’t reached the 100,000 subscriber mark?

Absolutely. Brands are looking for engagement and an appropriate call to action. That does not always mean large numbers. Often a brand will support an organic earned-media campaign with paid media, as a second phase, to drive numbers. If a creator is “creative,” the subscriber numbers don’t need to be astronomical.

Can you give a sense of the length of your contracts and rev share arrangements?

Generally, it ranges between 2 to 3 years, depending on the size of the client and other factors. Revenue shares range from 70/30 and upwards, in favor of the creator.

Can you give an example of some of the Viners or YouTubers you work with, to help put some names to the MCN part of your business?

The network includes: Rémi Gaillard/NQTV (4.5 million subs), Cauet (2.2 million subs), and on Vine we have worked with creators like Marcus Johns who has 5.5 million followers, as well as more alternative Viners such as Meagan Cignoli (beautiful, high-end stop motion Vines) and JehReh (Vine stop-motion magician).

Screengrab from a video following Maria Raptaki on Flow, a channel about parkour and freerunning

Cauet, Damian Collier, Marcus Johns, Meagan Cignoli, Rémi Gaillard, Rightster, Vine, Viral Spiral, What Can My MCN Do For Me?