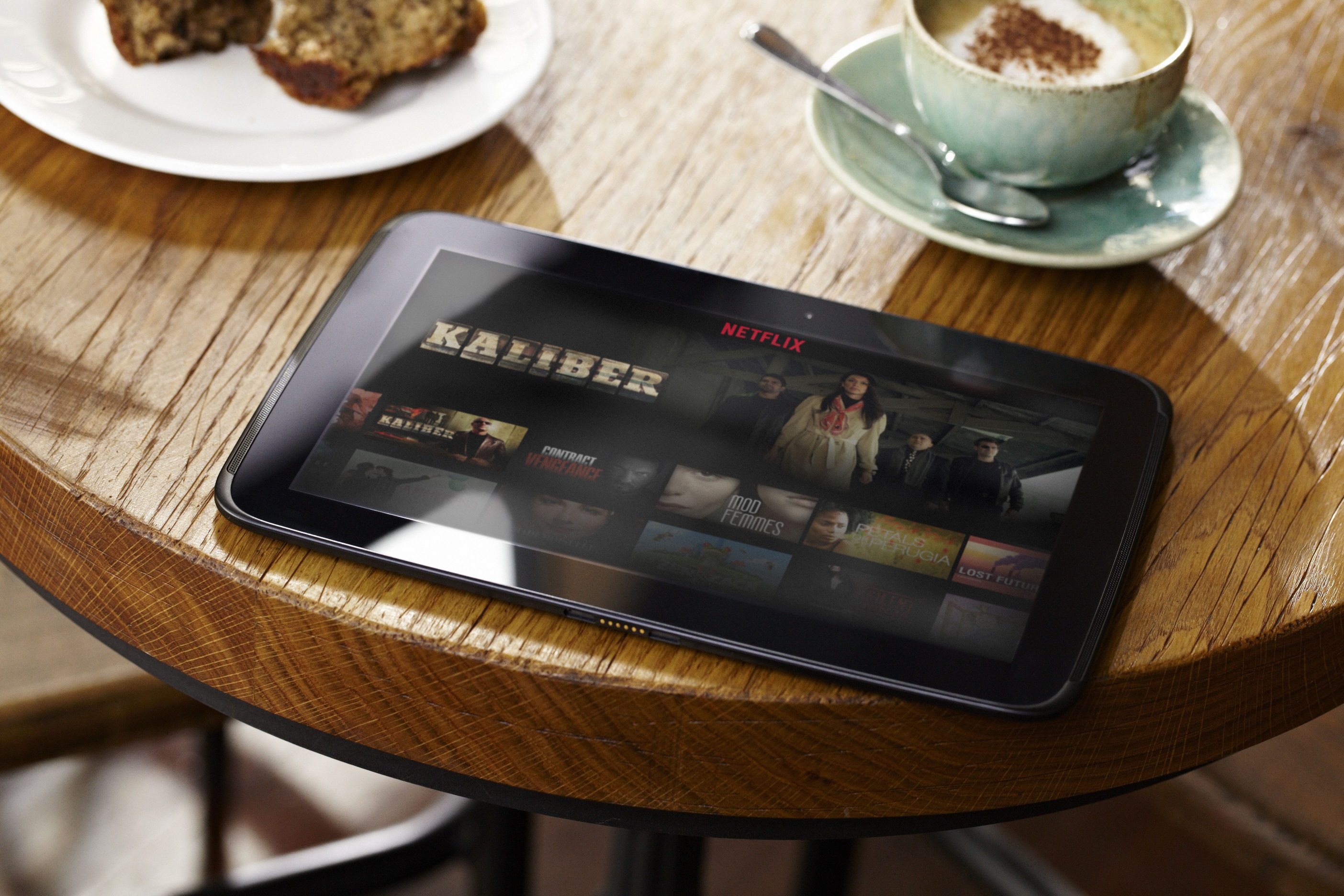 ‘Scale is crucial and incumbency is powerful’ in European OTT market

MTM study looks at how the competitive web-TV market is evolving in the U.K., Germany and the Netherlands.

Since Netflix expanded its European presence earlier this year, questions have been raised about whether it can become the streaming service of choice among consumers across the region.

“Only large, established enterprises able to support sustained investment will be able to launch and grow successful large-scale services.”

Challenges around culture/language, industry regulations and barriers in technology have come up in markets like France and Germany. But Netflix is smart to assert its presence across the continent where the OTT market is poised to experience “rapid growth” by 2017, if a study evaluating the opportunity for growth in three key European markets is to be believed.

Research by consultancy firm MTM involving 30 OTT service providers in the U.K., Dutch and German markets shows that despite barriers to entry, there will be steady growth of premium OTT services in these particular regions.

“Barriers to entry remain high – content licensing costs are increasing fast and subscriber acquisition requires significant investment. As a result, scale is crucial and incumbency is powerful – only large, established enterprises able to support sustained investment will be able to launch and grow successful large-scale services,” the report, published this week, states.

The report, titled “Prospects for Premium OTT in Western Europe” was commissioned by Ooyala, a video analytics firm, and Vindicia, a subscription-billing service provider.