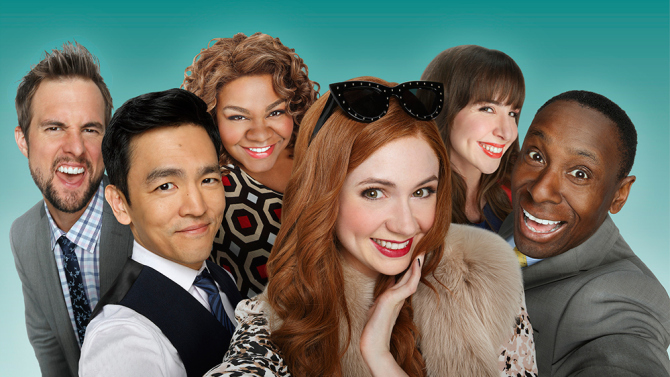 Hulu has joined Netflix and Yahoo as a savior of dropped network series, picking up the recently canceled ABC show Selfie.

The first unaired episode of Selfie became available to Hulu Plus subscribers on Tuesday, and the remaining episodes will be rolled out weekly over the next 5 weeks.

Unlike Yahoo and Netflix, Hulu is not ordering new installments of the series that it saves. It’s merely providing a home for unaired episodes.

In the past week, Netflix announced it has ordered a fourth season of the canceled A&E series Longmire from Warner Horizon Television and picked up 2 seasons of Universal Television’s Unbreakable Kimmy Schmidt, a new comedy from 30 Rock alums Tina Fey and Robert Carlock that was originally scheduled to premiere on NBC next year. In 2013, the streaming service resurrected Arrested Development for a new 15-episode season, 7 years after it completed its 3-season network run on Fox in 2006.

Earlier this year, Yahoo picked up Community for a sixth season after it was canceled by NBC. Last week, production began in Los Angeles on 13 new episodes that will debut on Yahoo Screen early next year.