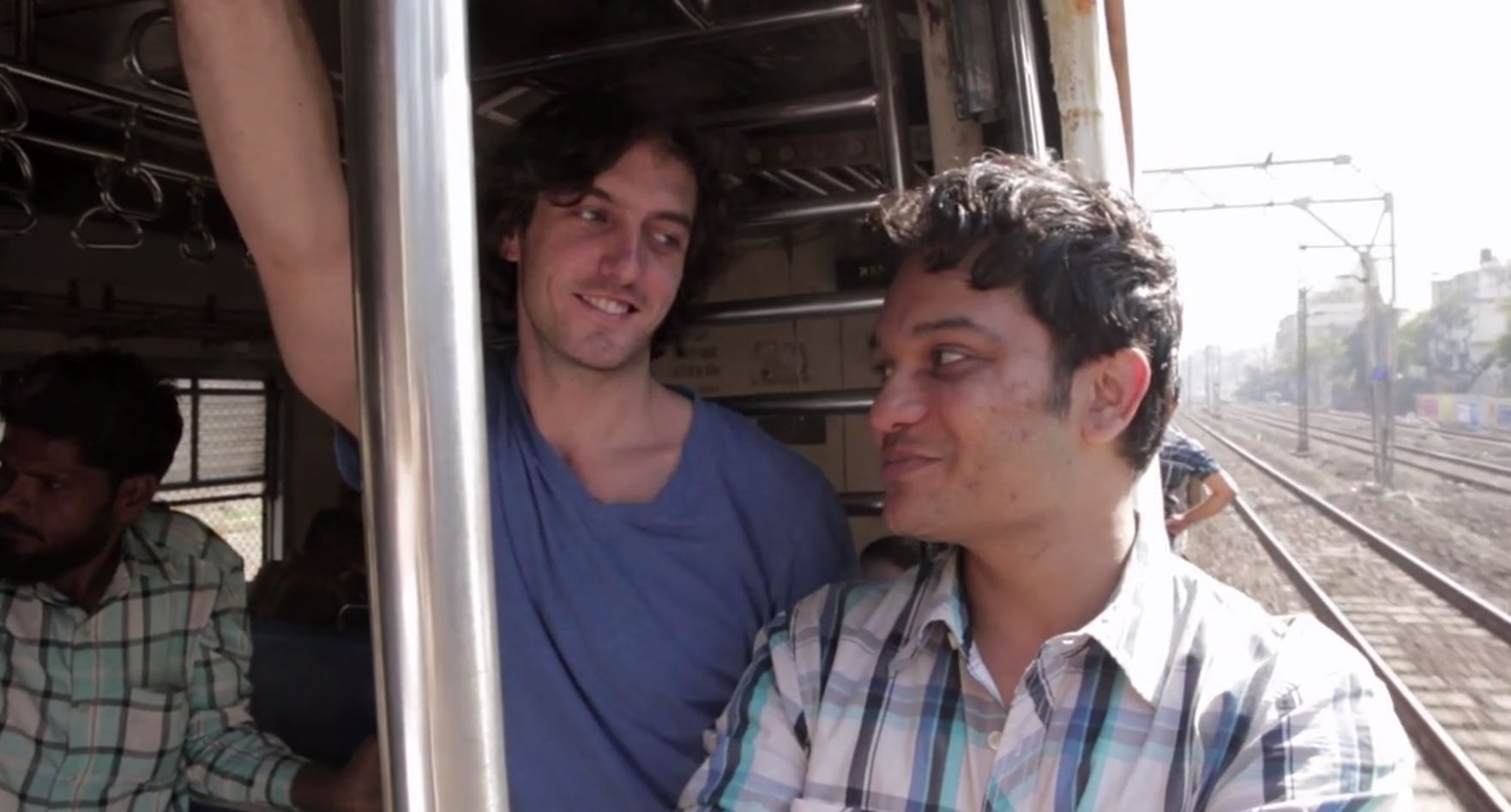 Directed by Andrew Jenks, It's Not Over will bow Dec. 1 on the streaming platforms to coincide with World AIDS Day.

The feature length documentary It’s Not Over will be made available worldwide on Netflix and SnagFilms on Dec. 1, to coincide with Worlds AIDS Day.

Directed by Andrew Jenks (The Zen of Bobby V, MTV’s World of Jenks), the film tells the story of 3 young people from disparate backgrounds and locales (the U.S., India and South Africa) living with AIDS.

It’s Not Over was made in partnership with the M.A.C AIDS Fund, the charitable arm of M.A.C Cosmetics, which was established in 1994 to support men, women and children affected by HIV/AIDS globally. It premiered at a M.A.C.-hosted event on Nov. 19, and aired the next day on Pivot, a cable channel owned by Participant Media, a socially conscious production company founded by former eBay president Jeffrey Skoll.

Netflix is hosting the film for its subscribers worldwide, and SnagFilms, which carries free and ad-supported documentaries and indie films, is making it available through its applications on Roku, Xbox, Sonydevices and other platforms.

Image: screengrab from It’s Not Over trailer