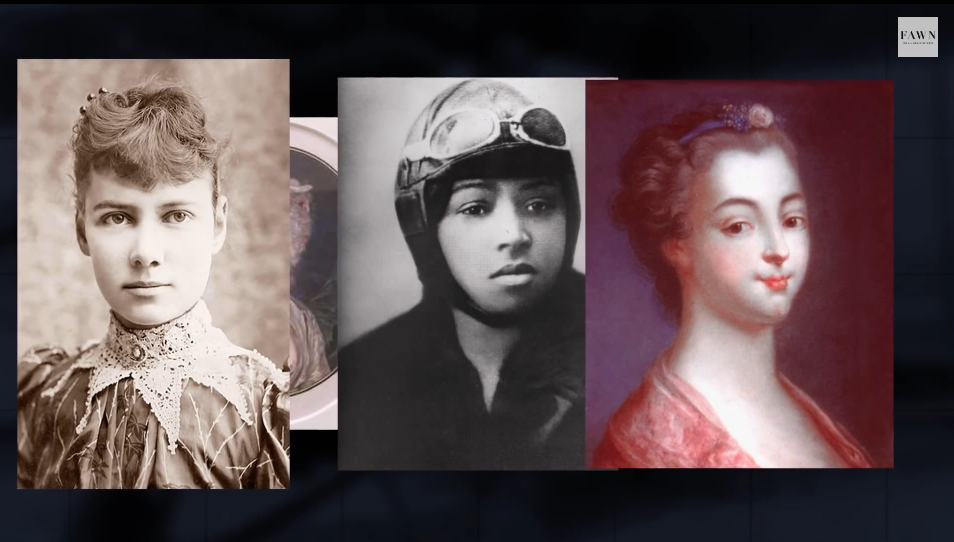 It’s been about a year since global production house Endemol announced it was investing an initial €30 million into a digital video venture called Endemol Beyond. Over the past week, the results of some of the biggest content deals signed by the network with stars like Michelle Phan, Pitbull and Drea de Matteo have begun to roll out.

Phan, who is working with Endemol Beyond on its lifestyle vertical, announced 3 new series debuting this week on her YouTube beauty channel FAWN. According to Phan’s teaser video the shows are: Look #TBT, which examines the history of popular trends like pastel-colored hair or military jackets, for example; Fascinating Women (pictured in screengrab), which looks at the lives of stylists and fashion journalists; and Trend Report How To, a style, tech and DIY advice series (clip below).

Endemol Beyond USA also announced its first original series on the BeyondReality vertical will premiere on Monday, Dec. 1.

Called The #Muthaship, the de Matteo-starring series focuses on the actress’s daily life and interactions with her children, musician boyfriend and friends. Episodes will be posted weekly every Monday.

Last week, two new trailers gave a glimpse into the new web series with prolific hit-maker Pitbull produced by Endemol Beyond: Gentlemen’s Code, in which the singer doles out advice for men, and The Most Bad Ones, a docu-series about his backup dancers.