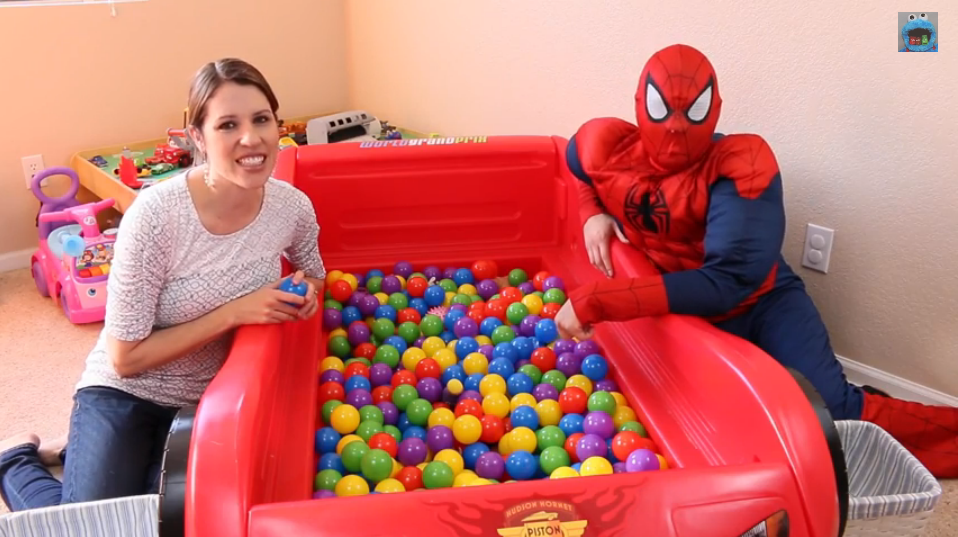 Through imaginative voice-overs and toy unboxings, channels like TheEngineeringFamily use the platform to display Disney toys.

Through the partnerships, Maker will work with the creators — many of whom use the channels as an opportunity to play with their kids through voice-overs and unboxing — to optimize content and facilitate sponsorship opps. Videos will also syndicate across Maker’s online platforms. The new channel partners are:

“Maker is providing us the opportunity to be a part of the Disney magic in ways we could not have imagined on our own. As super fans of the Disney brand, we couldn’t be more excited about this partnership,” said Sandra (pictured) of DisneyCarToys, about the Disney-owned multi-channel network.

Channel partners will have access to all types of brand integration opportunities, not just Disney toys.

“Toy review channels have captured the imaginations of families around the world and become the authority on the hottest toys on the market, as well as one of the fastest-growing genres of family programming online,” Chris M. Williams, chief audience officer, Maker Studios, added in a statement.

Featured image: Screengrab of a recent video from DisneyCarToys