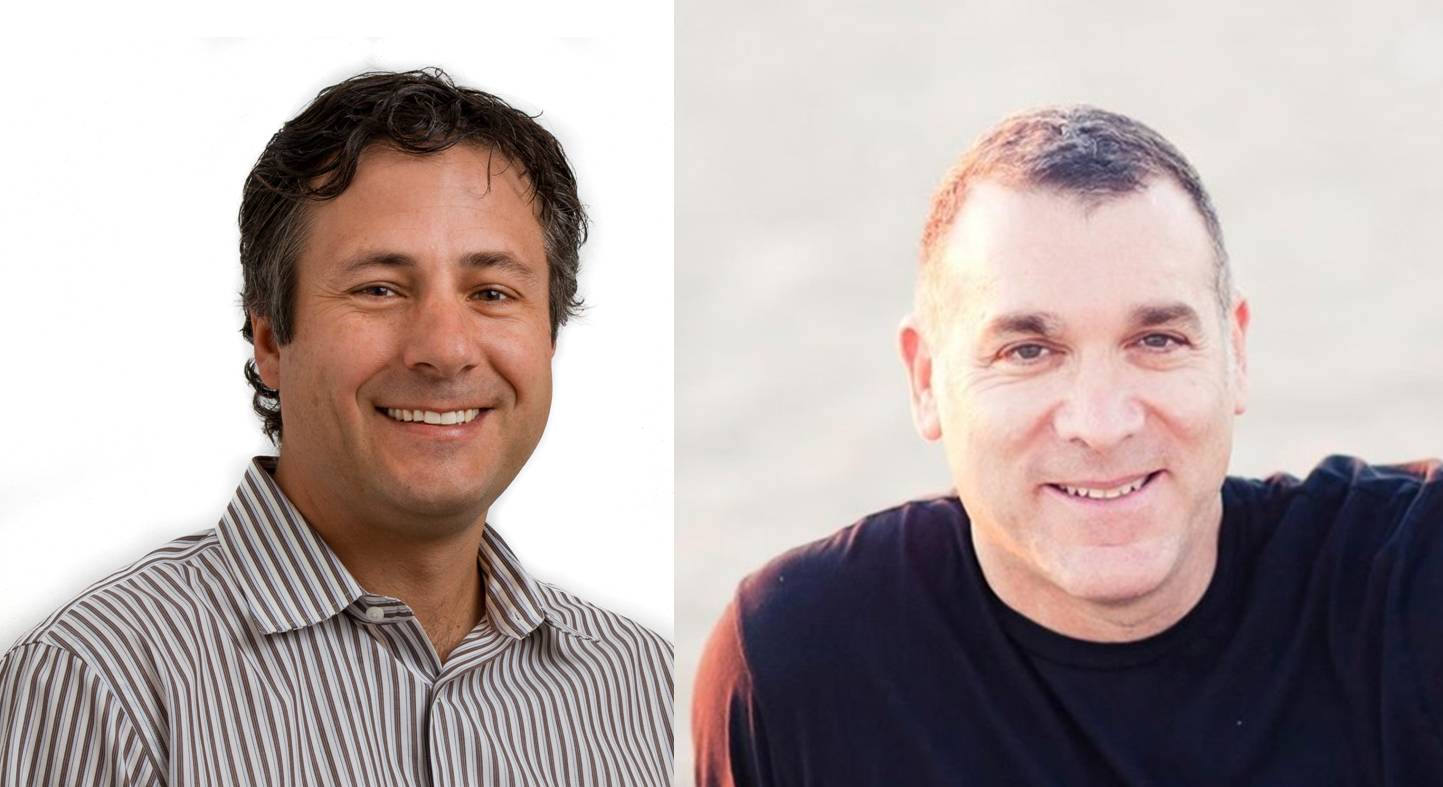 One of the most oft-quoted axioms in show business is screenwriter William Goldman’s observation that “nobody knows anything” in Hollywood.

But, with a roster of established YouTube stars including JennXPenn, Connor Franta and MissGlamorazzi, Big Frame is confident it knows a few things about managing talent in the digital video space that its old-school competition doesn’t.

“They can’t look at talent and say, ‘By the way, your metadata is all wrong on your title. Why’d you put that video up?'” says Larry Shapiro (pictured, right), who joined Big Frame as co-president last month after a year-and-a-half stint as head of talent at Fullscreen. “We have the credibility to talk to these creators. Our competition in traditional really doesn’t have that sensibility.”

While most of the views in the YouTube space come from teen and tween audiences, economically speaking, the demographic sweet-spot is millennial moms, says Big Frame CEO and co-founder Steve Raymond.

Shapiro knows the dangers that await traditional media types venturing into the online space, wallets open and guns metaphorically blazing, because he’s been there himself. As EVP of business development at Fourth Wall Studios, he put together the 2012 interactive series Dirty Work. It had a $1-million budget and a lineup of established talent, including 24 star Mary Lynn Rajskub and showrunner Aaron Shure (The Office). It got mainstream coverage in publications like the L.A. Times. It even won an Emmy.

But when it came to attracting an audience, “it was like a tree falling in the forest,” recalls Shapiro, who started his career in commercial and music video production with Propaganda Films in the late ’80s and established CAA’s videogame department in the early 2000s.

For Fourth Wall’s next interactive series, Shapiro enlisted YouTube star Joe Penna, a.k.a. MysteryGuitarMan. They gave him a $35,000 budget, which Penna stretched to its limit by engaging Twitter fans as prop-makers and using his YouTube-channel-building expertise as barter to hire stunt coordinators.

When Fourth Wall posted Penna’s finished product, titled Meridian, “it increased our traffic and sign-ups by 1,200%,” Shapiro says. He saw first-hand how people who watch online video didn’t care about traditional Hollywood talent, “and that was a real awakening.”

“Sometimes a video gets 100,000 views, but we’re making 10 times as much per view because of the audience.”

Not coincidentally, Meridian served as Shapiro’s introduction to Big Frame. Penna is a client of Big Frame and the husband of its co-founder and chief creative officer, Sarah Penna. Big Frame was founded in 2011 as a multi-channel network and talent management firm, but in the wake of its $15-million purchase by AwesomenessTV in April, it’s been transformed into a stand-alone management company.

AwesomenessTV, which itself is a division of DreamWorks Animation, has an MCN, but it is a multi-faceted multimedia company with TV and film productions (including the upcoming Cameron Dallas feature Expelled), as well as a consumer products division.

While Big Frame’s corporate proximity to AwesomenessTV is undoubtedly an attraction to Big Frame clients, not all its clients belong to the AwesomenessTV MCN, including recent signings such as Lisa Malambri and Aspyn Ovard.

“We’re a management company that has a core business of working with creators from the digital space,” Shapiro says. “So we don’t care what MCN a particular talent is (with).”

Big Frame CEO and co-founder Steve Raymond (pictured, right) says while most of the views in the YouTube space come from teen and tween audiences, economically speaking, the demographic sweet-spot is millennial moms.

“That’s who generates the most demand from the advertisers,” Raymond says. “So that does pull our gaze over to different pockets of creators, and there the story isn’t that every video gets a million views. Sometimes a video gets 100,000 views, but we’re making 10 times as much per view because of the audience.”

But Shapiro says Big Frame’s focus is finding the best talent in the space, regardless of demographic, and working with them to grow their business on and off the platform. And, like management companies before them such as Brillstein-Grey (which co-produced The Sopranos) and Anonymous Content (True Detective), it leverages that talent to assemble self-produced content.