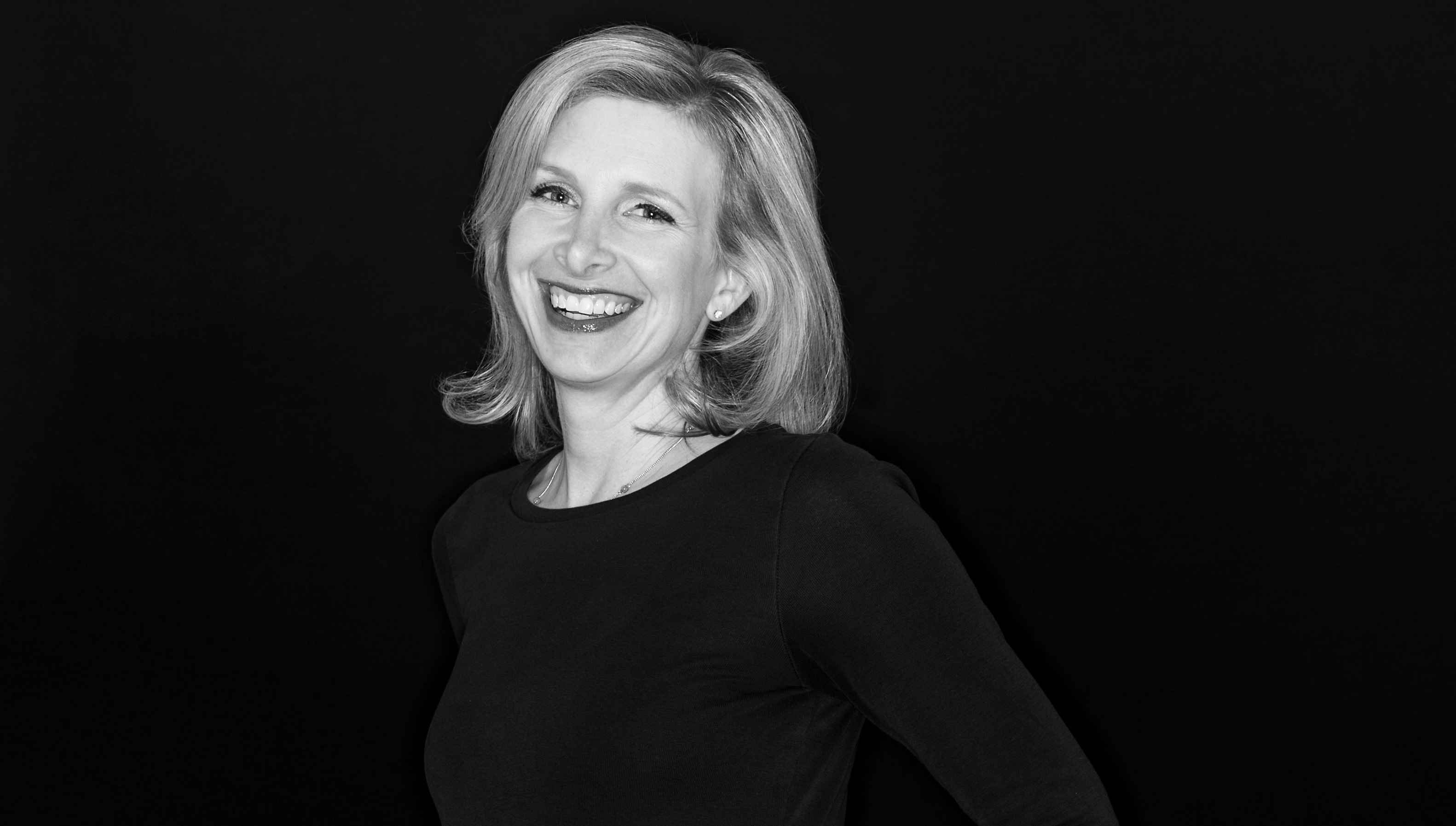 Allie Kline, who was previously in charge of connecting brands with AOL's programmatic platforms, has been promoted as Erika Nardini departs.

AOL has named a new chief marketing officer who will lead the global strategy for the company’s advertising, corporate and video efforts.

Allie Kline (pictured), who has been with AOL since January 2013, has been promoted to the role. She previously connected advertisers and agencies with the company’s programmatic division as CMO of AOL Platforms, and will continue to oversee marketing for programmatic efforts, which include the launch of One by AOL early next year.

“AOL has seen a rapid shift to programmatic buying, while our clients are still demanding rich audiences. I have witnessed that first-hand,” Kline, who previously worked for big data and social graph company 33Across, said in a statement. “AOL has provided a clear vision for where the internet is going and is building for it, from amazing premium and programmatic ad experiences to Emmy award-nominated original video series, and everything in between.”

The news of the promotion comes the day after it was revealed that Erika Nardini, CMO of AOL Advertising, is leaving the company by the end of the year. Recent staffing changes at AOL also include the departure of Ran Harnevo as president of AOL Video; Charles Gabriel, former SVP of video sales, and Gabriel Lewis, who previously spearheaded original content at AOL.