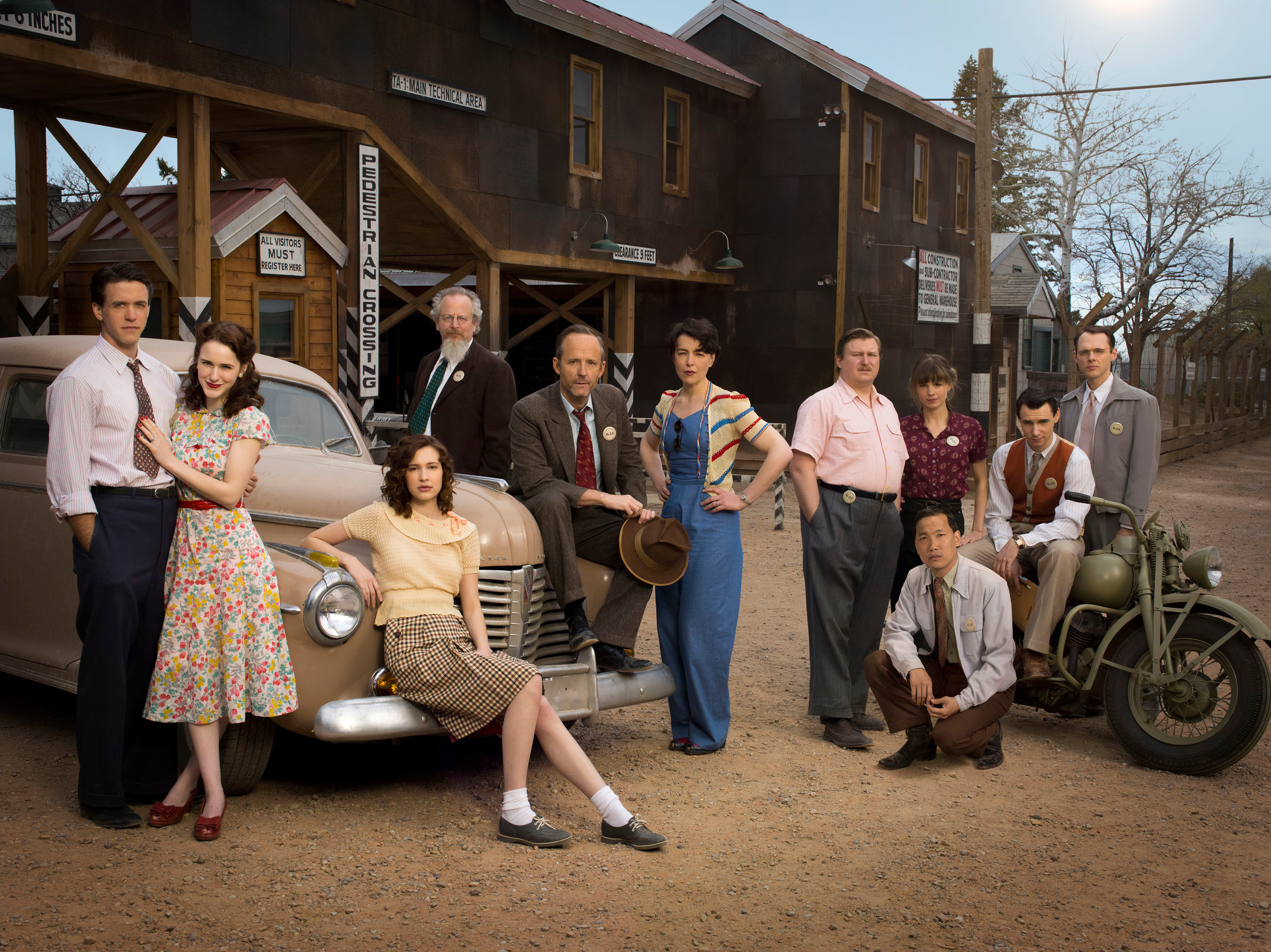 Lionsgate shows Manhattan and Deadbeat are billed as exclusive to the Canadian SVOD that's about to compete against Netflix Canada and Shomi.

The homegrown streamer on Monday unveiled a deal with Lionsgate for the first-window rights to the atomic bomb drama Manhattan, which is headed to a second season on WGN America.

Project Latte will follow that up with the exclusive Canadian debut of the comedy series Deadbeat, also from Lionsgate, and the crime thriller Bosch from Red Arrow International.

The latest content deals for Project Latte come as Bell Media readies the SVOD to launch by the end of the year and compete for Canadian streaming audiences.

Manhattan, created and written by Sam Shaw and directed by veteran Thomas Schlamme (The West Wing), is being billed by Bell Media as its first “Project Latte Exclusive,” available only to subscribers of the SVOD.

The sitcom Deadbeat tells the story of an offbeat medium, while Bosch follows a Los Angeles homicide detective working to solve the murder of a 13-year-old boy.

Project Latte will launch with around 10,000 hours of TV programming, or around 350 TV titles.