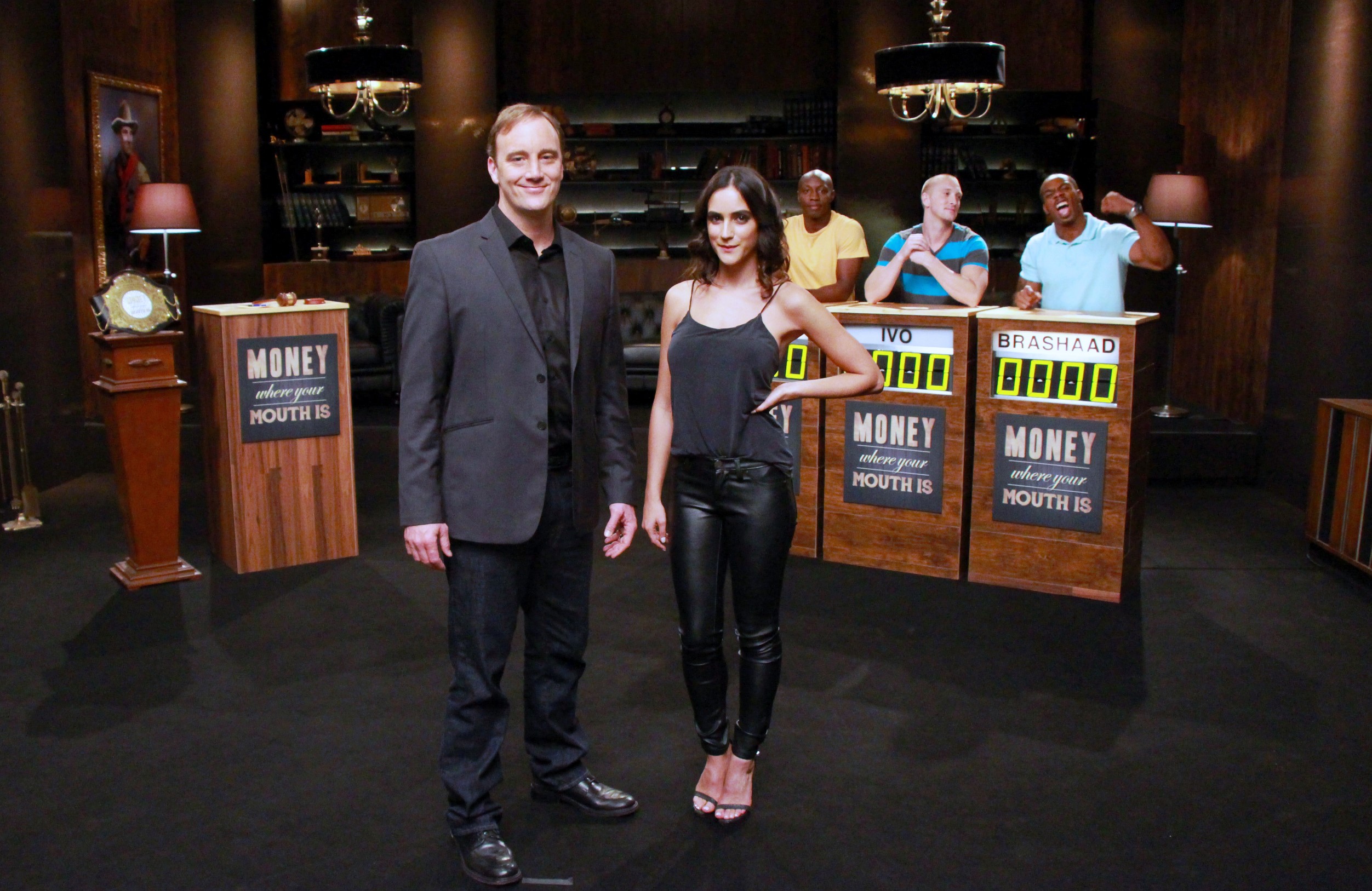 Believe Entertainment's game show Money Where Your Mouth Is debuts season 2 on Hulu with Campbell's on board as a returning sponsor.

Believe Entertainment Group on Monday debuted S2 of the game show Money Where Your Mouth Is on Hulu and Hulu Plus.

Hosted by comedian and actor Jay Mohr, the 7-episode series will roll out weekly on Tuesdays. It’s financed by Believe Entertainment Group and sponsored by Campbell’s, which was also the brand partner for the first season that debuted last fall.

Billed a “game show for the man’s man,” Money Where Your Mouth Is sees friends wager their possessions in a battle of “man wits.”

“Besting their buddies is what guys do and it’s something I know well. I’m thrilled to be continuing on with Money Where Your Mouth Is and to see it really come into its own. I’m excited to be a part of it and grow with it,” Mohr said in a statement.

The first season of Money was among the top game shows of the 2013-14 winter season on the streaming service, and the series ranked among the top 40 shows among men aged 25 to 44 for 8 weeks, according to Hulu’s internal stats.

“We are creating franchises,” said Goodman, co-founder, Believe Entertainment Group, which received an investment from ITV this past September. “With Money and our other shows, we’ve turned a corner from one-off projects to developing long-term content platforms and building something that will endure. By creating consistent audiences and building content and brand partnerships over time, we are a company providing the ability to create a digital model with longstanding franchises,” he added, also in a release.