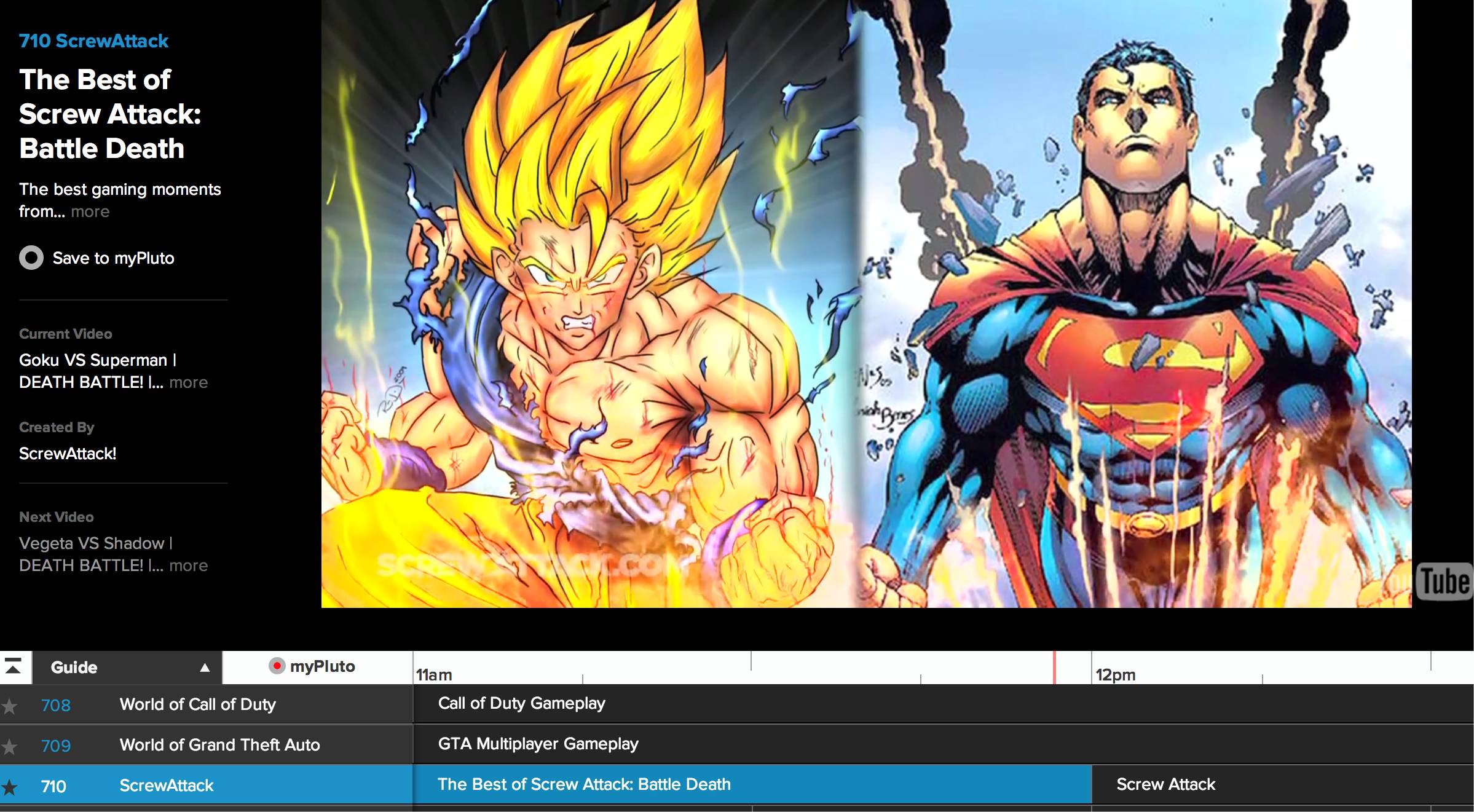 Pluto TV launched in April as a TV-like streaming video platform in that it schedules programming to run on channels dedicated to specific topics. The company plans to use the cash to continue growing its platform and to broaden its content offering and distribution.

“With the explosion of premium content available on the web and consumers increasingly watching video across various devices, Pluto is poised to be the top destination for viewers looking for the best programming in one place,” said Rick Lewis, general partner at USVP, in a statement.