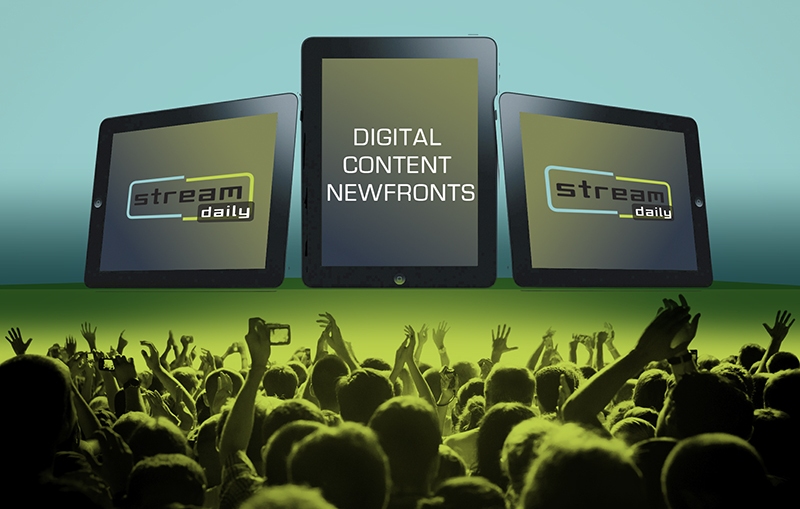 Those presenting in 2015 who weren't at this year's NewFronts: Machinima, Fullscreen, Discovery Digital Networks, Refinery29 and HealthiNation.

The Interactive Advertising Bureau (IAB) has released the preliminary schedule for the fourth annual Digital Content NewFronts in New York.

The marketplace will take place over 8 days, April 27 to May 6, during which video platforms unveil their programming plans for the year in front of media buyers, in hopes of roping in sponsors.

Of the companies on that list, only Refinery29, a fashion blog, Machinima, Fullscreen, HealthiNation and Discovery did not present this year.

Last week AdWeek reported that Facebook would be joining the event as the social media network expands its video platform and presence. The company is not on the current schedule. An IAB spokesperson says plans are not final, and additional presentation slots may be filled at a later time.

IAB will unveil digital video research during a luncheon at the conclusion of the marketplace. Check out the full NewFronts schedule here.

According to a recently published report from Adobe, online video views were up 43% year-over-year in Q2 of this year. According to an IAB study unveiled at this year’s NewFronts, advertising execs surveyed said they planned to nearly spend 48% of their internet video budget on “made for digital” video programming in 2014, up from 44% in 2012.