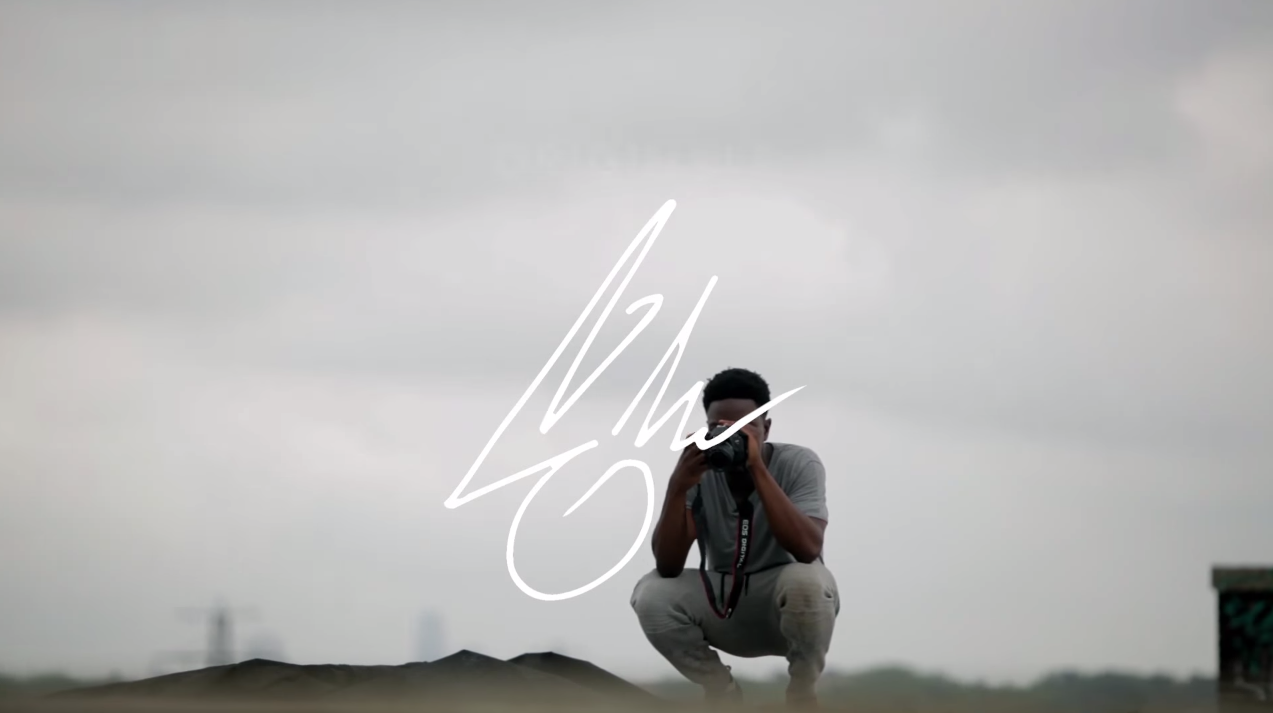 To reach millennials, the camera maker is working with Free Studio to launch a new platform "for creators, by creators."

Camera manufacturer Canon has partnered with Free, a content studio focused on creating content for millennials, to help launch a new platform geared at the creator community.

“We fundamentally believe in working with brands that have a belief in creating culture, versus just disrupting culture with a 30-second ad.”

Called The Creator Class, the platform will feature content across 5 verticals (music, style, adventure, art and culture) on YouTube and Instagram. It will have different types of content, from profiles and documentaries on creators to how-to guides to inside peeks into creators’ offices or kits, says Alan Palmer, executive producer at Free.

The platform will target 14- to 34-year-olds, who participate in the storytelling process. Palmer says they want to reach folks who are both creating and consuming content, but essentially this platform is “for creators, by creators.”

Canon has come on board as the launch partner, and is the studio partner for Free. To kick off the partnership, the brand has sponsored content, including a profile on Instagrammer @Visionelie, as well as how-to videos featuring Canon products. What’s more, all content on the channel has been shot with a Canon, and the camera maker will have curated playlists that mesh with its branding. Chris Unwin, executive director and founder of Free, says the brand will also have the opportunity to get its products into the hands of the content creators through upcoming experiential activations, such as events and “creative experiences,” whereby content creators will get to play with the cameras themselves.

Free also hopes to work with other brand partners on The Creator Class as it continues to roll out video content. “We see that brands increasingly understand that content is the means to connect with millennial audiences,” says Unwin.

“We fundamentally believe in working with brands that have a belief in creating culture, versus just disrupting culture with a 30-second ad,” adds Palmer. “We’re looking for brands who are trying to reach our target, and are ready to work with the studio and act like a publisher (of content).”

Unwin says the platform is not opposed to working through media or creative agencies or directly with the brand, though he specifies that all partners need to subscribe to the aforementioned mentality.

To promote The Creator Class, Palmer says they’re banking on their content drawing in numbers on its own, first and foremost, though it will also work with the creators’ social networks to help drive traffic and partner with brands to tap into their paid media spend.

For Canon, this partnership was a natural fit because the product has so long been used by the creator community, says Brett Gaskell, senior manager of marketing and planning for the imaging technology communications group for Canon Canada.

“Really, what we’re trying to do is be a partner of the creator movement,” he says.

This is part of the brand’s millennial strategy – that is a bid to introduce the youth audience to the DSLR camera space, which is a declining market. Though Canon is growing and has the largest market share in the industry, it typically speaks to boomers and gen Xers, he says.

But with more photos than ever before being snapped largely with smartphones, Gaskell says there was a huge opportunity to grow their business if they could introduce millennials into the mix.

Launched two years ago, the brand’s millennial strategy largely consisted of paid media, but early this year, he says they realized that was an ineffective way of reaching the intended audience, with the ads falling on “deaf ears.”

Now the brand is focused on getting its products into the hands of creators, and has done partnership with MTV, as well as with bloggers and through outreach events. Partnering with The Creator Class and Free Studio marks the biggest investment the brand has made into participating in this movement, he says.

While he admits there was a risk in letting the brand take a back seat in the content (with much of the focus on the creators), he says ultimately this type of content will appeal most to the millennial audience.