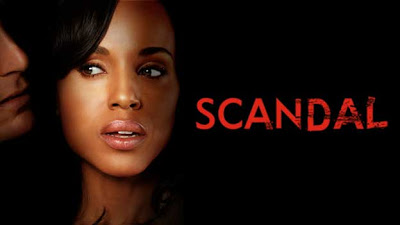 The behind-the-scenes deal-making among Canadian SVODs for exclusive content rights gathered pace Wednesday as Shomi rolled out a content distribution agreement with Walt Disney Studios and The Disney/ABC Television Group.

As the fight to keep rights away from Netflix Canada tightens, Shomi becomes the exclusive Canadian SVOD home for the ABC series Scandal and Revenge.

The licensing deal also hands Rogers and Shaw’s joint venture the streaming rights to classic Disney family titles from its library like 102 Dalmatians, The Parent Trap and Race to Witch Mountain, and movies like Gone in Sixty Seconds, Ladder 49, Pearl Harbor and The Waterboy.

The Canadian SVOD also grabbed the rights to the ABC Family thriller Twisted, and the rights to catch-up viewing for Alias, Boy Meets World, Bunheads and The Secret Life of the American Teenager.