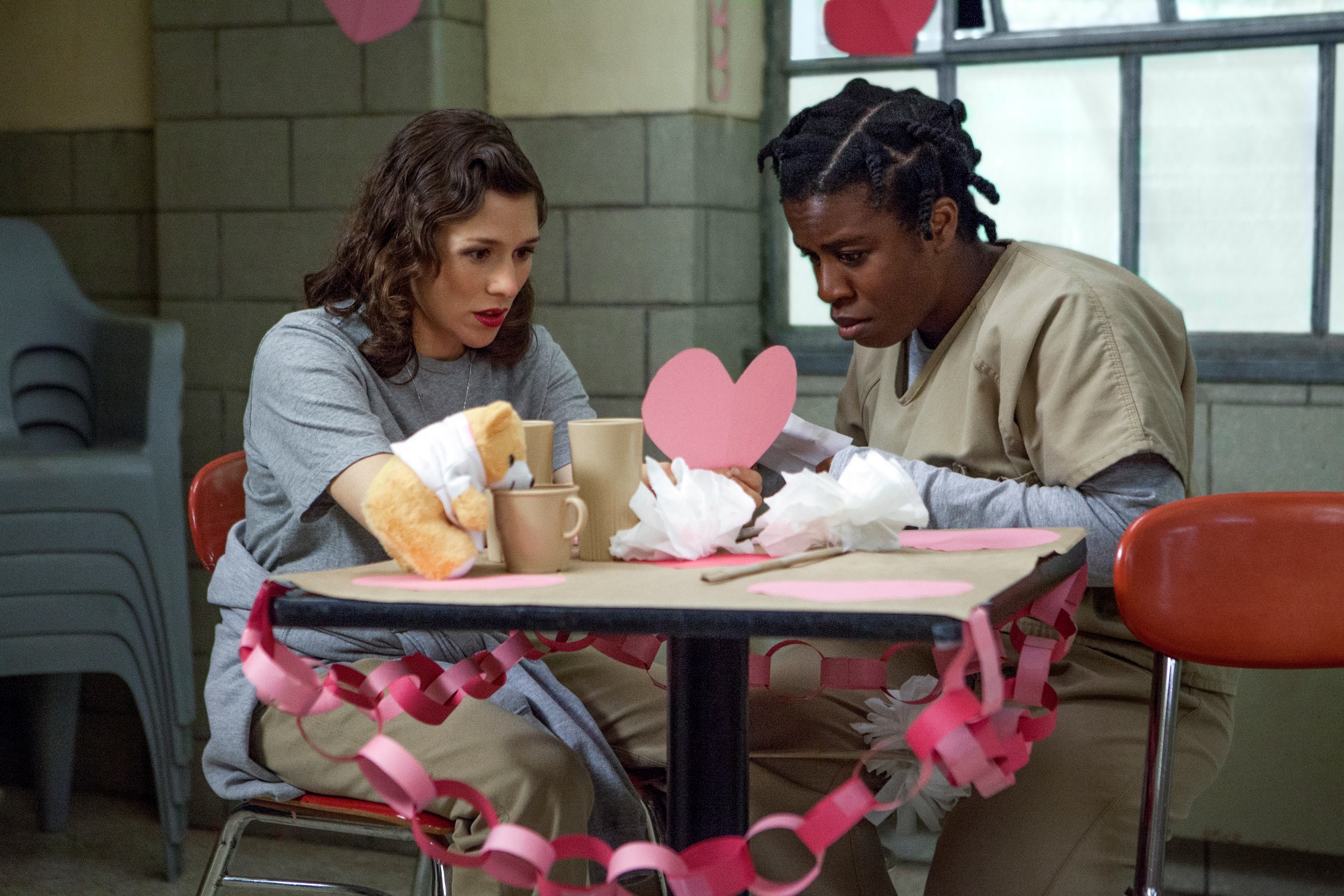 In a move that's bound to shake up the way content licensing agreements are made, Nielsen will reportedly measure viewership data on Amazon and Netflix.

In a move that’s bound to shake up the way content licensing agreements are made, Nielsen is reportedly going to start measuring viewership data on Amazon and Netflix.

The intention is to provide media companies with more information about how well their shows are doing on SVOD services, according to a report in the Wall Street Journal. Those content owners will then be able to compare how or whether giving access to the series through Netflix and Amazon is impacting the audience rates on linear television.

But the move will have implications that go beyond the direct relationship that builds as a result of an agreement between the content owners and streamers. Currently both Netflix and Amazon supply general figures on how many households they reach or which show is “most popular” among their subscribers, but specifics are not shared, not even with the producers of those series, according to a New York Times interview with Jenji Kohan, the showrunner on Orange is the New Black (pictured).

Nielsen will use audio to measure SVOD viewership rates, however, the technology can only be used on shows watched via desktop, not mobile devices, according to the WSJ report. Nielsen did not respond to requests for comment on the rollout of this service by press time.