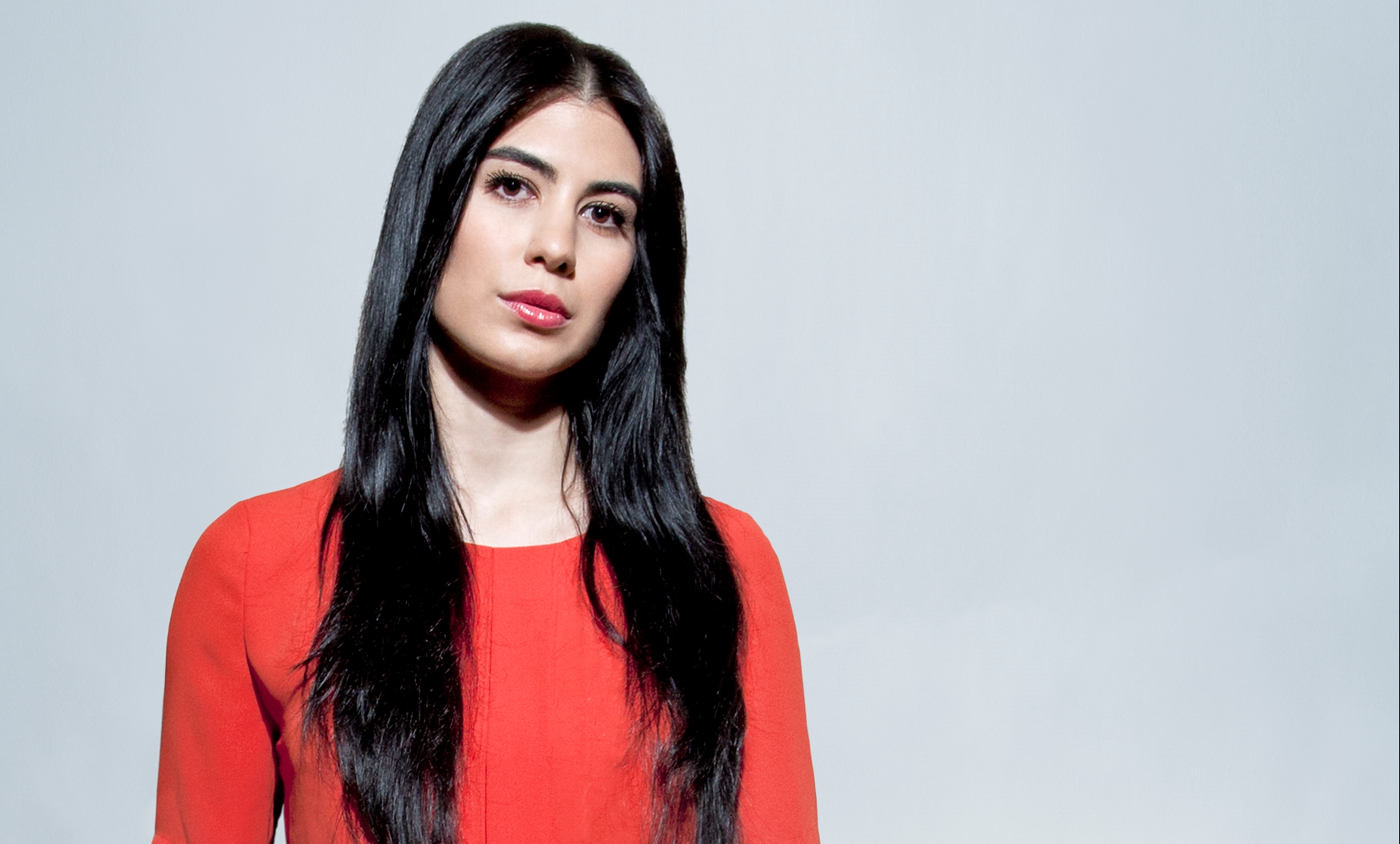 Vancouver, B.C.-based media and technology company BroadbandTV announced on Wednesday that it is expanding operations into the U.S. with the opening of an office in New York City.

“We’re already the third largest multi-channel network globally and serve tens of thousands of content owners and creators in the U.S.,” said Shahrzad Rafati, founder and CEO of BroadbandTV (pictured), in a statement. “The New York offices will further allow us to strengthen our partnerships with leading brands and advertisers as we continue to target opportunities surrounding the shift of ad spends to the digital space.”

BroadbandTV has accumulated 2.5 billion impressions across its network of more than 25,000 partners. By opening an office in Manhattan’s Midtown, in the heart of the city’s advertising community, it hopes to increase its standing in the global marketplace and leverage its recent growth. The company says it has experienced a 150% increase in monthly impressions in the past 13 months, based on growth statistics from third-party key measures reporting from August 2013 to September 2014. It also plans to expand into key South American and European markets.

The company recently announced a partnership with FremantleMedia North America (FMNA)’s digital content studio Tiny Riot on a multi-year original programming deal. The companies will co-produce 5 pilots spanning entertainment, gaming and music content. Earlier in the year, FremantleMedia enlisted BroadbandTV to discover and claim fan-related content pertaining to more than 200 TV shows in its library, which include American Idol, Baywatch and The Price Is Right.