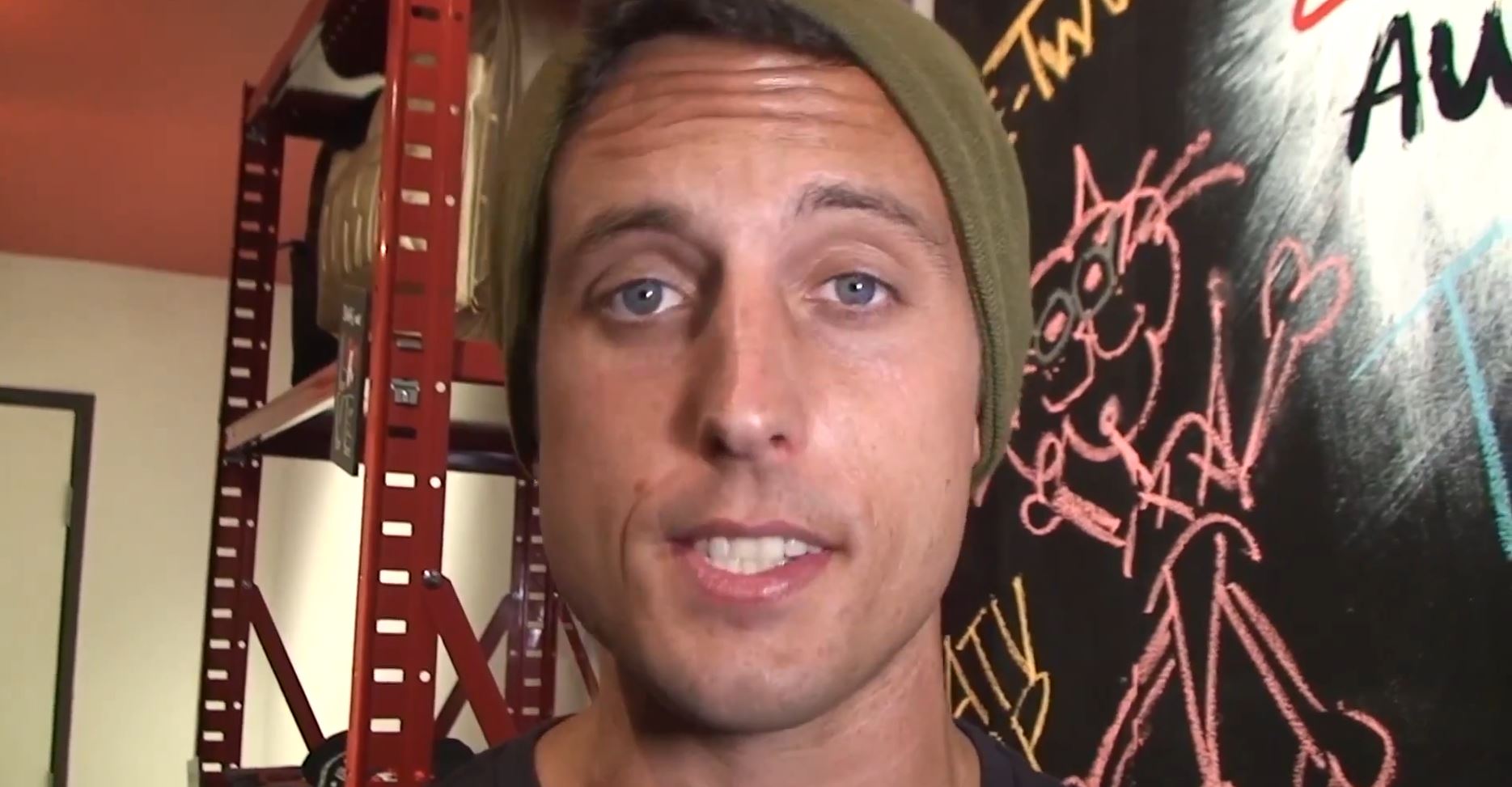 The YouTuber wants to prove a long-form serialized format can find success online.

Filmmaker and YouTube personality Sawyer Hartman is taking on the anthology horror format with an online series in the spirit of American Horror Story.

Hartman, who has garnered millions of views with his “Thru My Eyes” series of videos, is planning 6 episodes that are 20 minutes long for the first season of the untitled show, to be released episodically on his YouTube channel, then combined to create a 2-hour feature-length format.

Sawyer plans to self-fund the first season as a proof of concept, to show the format can work in the digital space. If it proves to be popular, he will attempt to leverage its success to fund second and third seasons with budgets comparable to those in traditional TV.

The first season will be set in a farm house in the middle of nowhere, the second in a remote hotel or motel, and the third in a hospital.

“I’m looking at a first entire season (to have a budget of) around $150,000, and that’s why I chose a farm house, because I’ll just secure the location for a month, have cast and crew sleeping on location, and we’ll go there with everything written and storyboarded and just bang it out,” Hartman says. “We really want the middle of Oklahoma, so we have not only the supernatural aspect of it, but we also have nature and tornadoes and a bunch of other natural things we can add to it.”

Hartman is deep into pre-production on the show, and is meeting with several companies operating in the digital space, with hopes to bring on production partners.

Hartman’s YouTube channel has more than 1.7 million subscribers and 62.6 million views. He is repped by Kevin Herrera at The Gersh Agency.

An earlier version of the article stated that Hartman is managed by Big Frame. Hartman left Big Frame earlier in the year, but he is still represented by its parent company AwesomenessTV for consumer products.