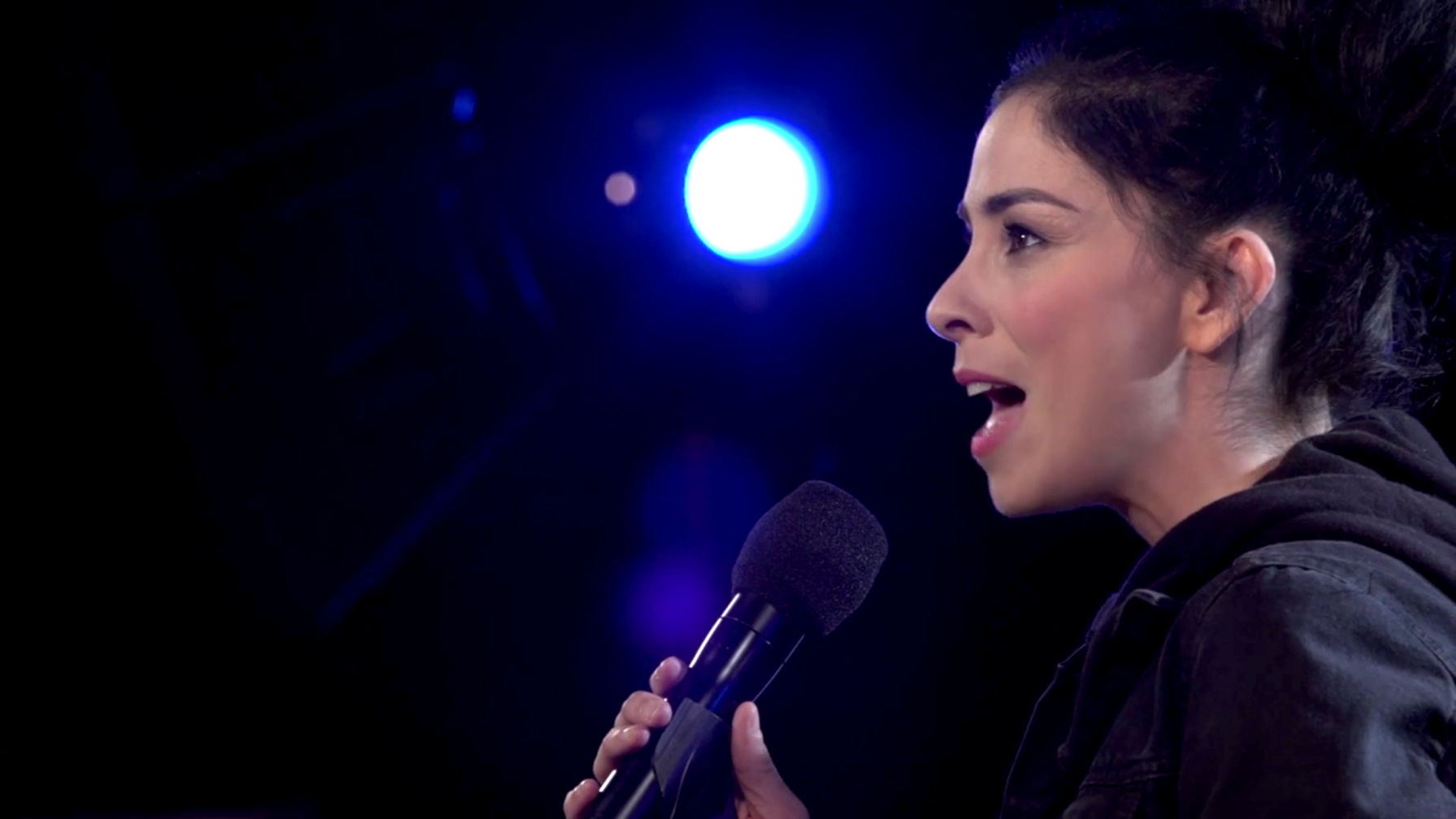 A former Xbox project, the variety show hosted by Sarah Silverman and featuring sketches from online talent, has found a new home.

JASH Presents Rubberhead, a 45-minute variety show that includes performances from Sarah Silverman, Seth Rogan and Key & Peele, is debuting today exclusively on Vimeo on Demand for $4.99. Silverman hosts the show, and the comedian handpicked some of her favorite digital-grown talent to star in it.

JASH is a YouTube comedy network that provides artists with financing and production resources to create “unfiltered”  short films, sketches and series. Asked why Vimeo was the best place to take Rubberhead, company producer Mickey Meyer said it stayed true to the no-interference spirit JASH was founded on.

“To be honest, it just felt like the right fit. They have celebrated filmmaking since their inception, and what they’re doing has been really interesting to watch evolve. Doing the release with Vimeo allowed us to keep our full show as we intended it, uncensored and with all creative decisions going to the artists involved,” Meyer said to StreamDaily in an email.

XES had about a dozen projects in development until July, when it was announced the content studio would be shutting down. At the time, JASH producers confirmed they had the rights to Rubberhead and the show would find a new home.

While Microsoft is expected to follow through on a handful of projects despite the departure of execs Nancy Tellem and Jordan Levin, there has not yet been confirmation on what will happen to all the projects that were in the works. Earlier this fall, Humans, an 8-part drama from Channel 4 and Shine Group-owned Kudos, made a deal with AMC to replace XES’s role, saving the series. Casting was completed shortly after AMC came on board, and shooting started in October. AMC now has the television rights for the U.S. and Canada.