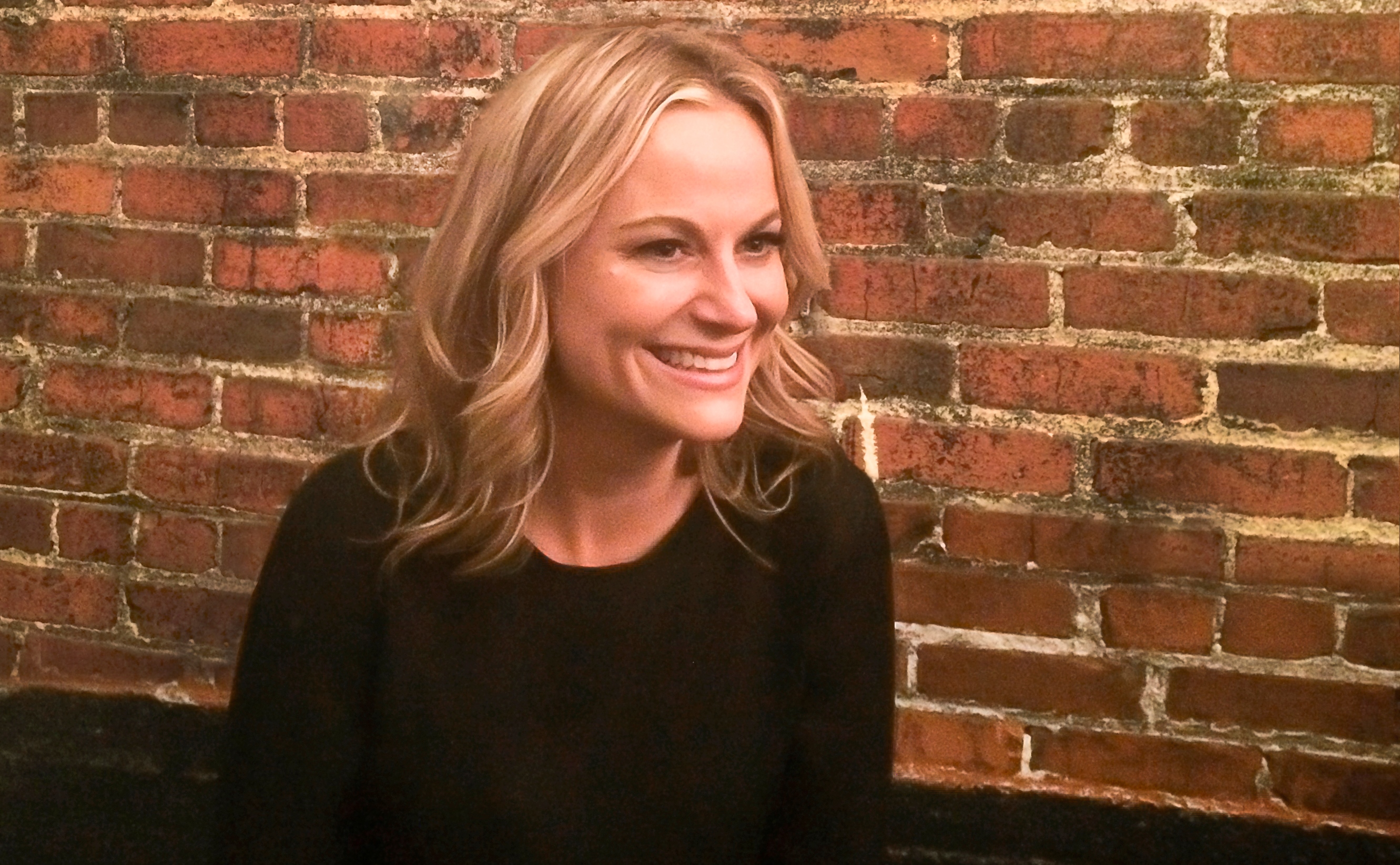 The streaming service, which analysts estimate to be spending $750 million on content this year, is adding another original comedy to its slate.

The series, which begins production next year, is the first collaboration between Hulu and Universal Cable Productions.

Difficult People stars Julie Klausner and Billy Eichner (both of Billy on the Street) as best friends living in New York City. The show joins Hulu’s growing slate of original programming, including its recent straight-to-series pickup of Casual, a 10-episode, 30-minute comedy from Jason Reitman, and 11/22/63, an event series from J.J. Abrams’ Bad Robot Productions based on Stephen King’s best-selling book.

A recent report from RBC Capital Markets estimates that Hulu will spend approximately $750 million on content this year. “That said, Hulu is acquiring scale, and we’d expect it to be playing a larger role in the content acquisition/production arena over the next few years,” states the report, put together by media analyst David Bank. “We think Hulu is likely to take the biggest ‘step function’ in budget growth of the major players over the next year or two.” The same report estimates Hulu’s content spend to grow to $1.5 billion next year.

Aside from Parks & Rec, which wraps this year, Poehler also is behind Broad City on Comedy Central and Welcome to Sweden on NBC.

Photo by Hannah Kasulka/Courtesy of Hulu