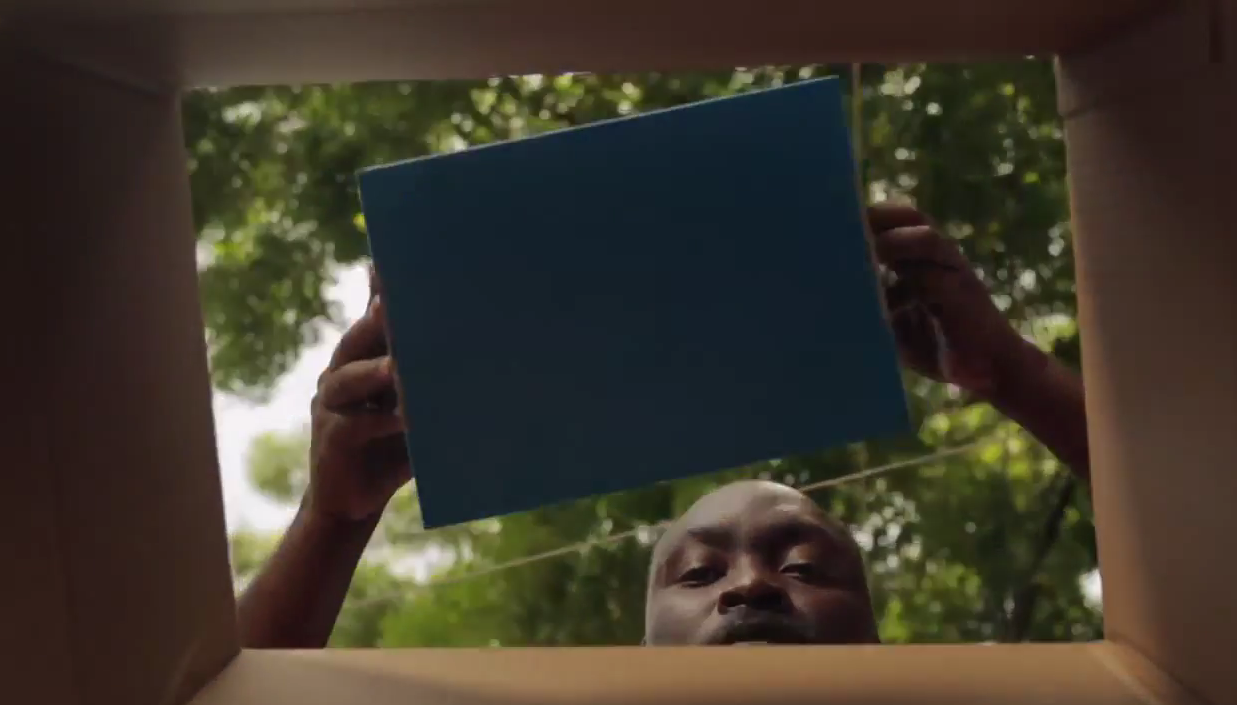 UNICEF’s out of the box strategy

The children's charity is tapping into YouTube's "unboxing" trend to promote the Survival Kits it sends.

UNICEF Canada is leaving the little orange donation box behind by showing off a box of a different variety, encouraging Canadians to purchase its Survival Gifts for children in need around the world.

Survival Gifts are items that donors can purchase, ranging from water purification tools and first aid kits to school supplies and toys. UNICEF has produced a series of videos inspired by the “unboxing” trend on YouTube, where video bloggers record themselves opening a product – typically a tech or luxury item – and providing a review. UNICEF’s videos show Survival Gift recipients in Haiti receiving and opening their boxes and immediately putting the donations to good use.

While the first 5 videos follow the unboxing trend more in spirit than in format, UNICEF will also team up with popular Canadian YouTube personalities known for their unboxing videos, like tech reviewer Lewis Hilsenteger of Unbox Therapy and makeup and fashion expert Nisha Sawhney, plus celebrities like former Olympian Mark Tewksbury, who will produce more typical unboxing videos featuring the Survival Gifts. Toronto-based Haft2 and Republic worked on the creative platform for the campaign, with Toronto-based Twenty6two handling the media buy. The campaign will also be supported by radio spots beginning at the end of the month.

UNICEF is best known for the small orange boxes that children would bring out on Halloween to collect donations. Despite discontinuing the initiative in Canada in 2006, Wendy Batchelor, director of marketing at UNICEF Canada, says it’s a legacy that has followed the organization.

“It’s a bit of a double-edged sword, because there’s a wonderful memory from when (consumers) were kids, but they also only associate us with that instead of the actual impact of the things we do,” she says. She adds that YouTube is a way to reach out to the younger audience, with more traditional elements speaking to their older, typical donor.

Batchelor says UNICEF typically focuses on two campaigns around this time of the year: one for the brand and another promoting one of its initiatives. This campaign combines the two, which not only connects the brand directly with its work, but also allows them to make better use of their small marketing budget. The other way the organization is making the most of its budget is taking a CPG-inspired strategy: instead of measuring impressions, Batchelor says UNICEF is measuring the full purchase path on the campaign.

“Because we have to be so frugal, we really have to measure the ROI every step of the way. And this campaign is not just about mass awareness, it has to convert to (donations). At the end of the day, we have to have all our testing and learning done.”