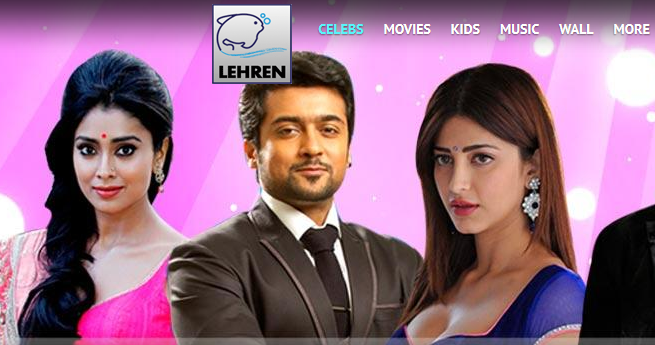 As part of the agreement announced Monday, Rightster will provide audience development and monetization support for Lehren’s verticals that include videos categorized by celebrity (including Bollywood and Hollywood coverage), movies, kids and music.

Lehren Networks has attracted 1 billion views on YouTube and adds approximately 3 million video views per day on the platform, according to a statement.

“YouTube in India is a phenomenal success story, with over 60 million unique users per month and millions of views for Indian content in other countries,” said Richard North, GM Asia-Pacific, Rightster, in a release. “This alliance is a real statement of intent for Rightster as we continue to expand in the APAC region through our offices in Sydney, Singapore, New Delhi and Bangalore.”

The two companies have an existing partnership, although that is a syndication agreement in which Rightster helps Lehren Networks distribute its video content across its publisher network.