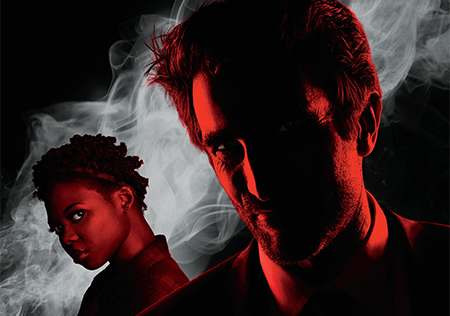 Playstation Vue will have live, on-demand and catch-up TV content from CBS, Discovery and Scripps.

Available initially through the third and fourth-gen consoles, the Internet TV service will launch this month in invite-only beta, carrying 75 channels per market from major programmers like CBS, Discovery and Scripps. A commercial launch is expected next year, after which the service will be available in markets outside of New York, and on other devices like the iPad.

No details on pricing are being revealed but a release says the offering will be “changing the rules for how people pay for subscription TV.”

“Today’s announcement builds on the historic success of PlayStation 4 and demonstrates what our company is capable of when we embrace disruption and stay true to gamers,” said Andrew House, president and group CEO of Sony Computer Entertainment and group executive in charge of the Network Entertainment Business.

It’s unclear whether there will be an emphasis on creating original programming for the Vue. However, Sony has already signaled it wants to produce original content for PlayStation that aligns with its youth-skewing gamer demo. For instance Powers, PlayStation’s first original series (poster pictured), based on the comic book series of the same name, is debuting exclusively on the console next month.

PlayStation Vue is touting a recommendation engine that filters programming by genre, ratings, popularity and length. It will have both live and catch-up programming, making the past 3 days available without the need to schedule recordings. It will also enable viewers to “tag” a series and access it for 28 days.