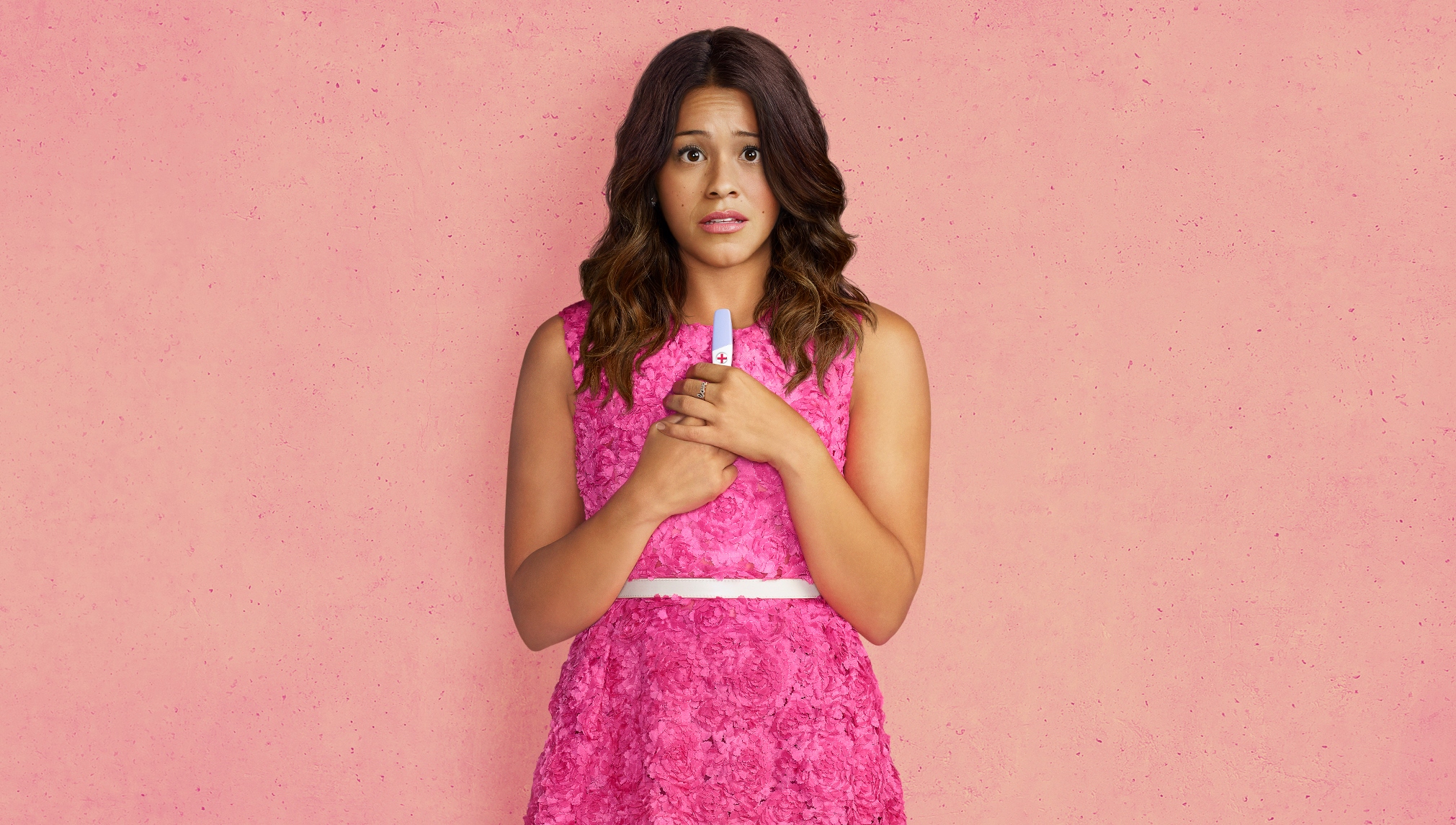 The newly launched Canadian streamer has exclusive broadcast rights to the well-liked CW series, as well as upcoming show The Messengers.

The show is based on Venezuelan telenovela Juana la Virgen, and as such has a wildly twisty premise — a young woman who gets accidentally impregnated through artificial insemination with the frozen sperm of a rich hotel owner. It’s well-liked by critics, including those at Time and The New Yorker.

Shomi, which launched this week in Canada, also picked up exclusive rights to CW’s upcoming series The Messengers, which means the two series will not go to broadcast in the first window, says Shomi’s head of content and programming Marni Shulman.

The content deal is with CBS Studios. As part of the agreement, the joint venture between Shaw Media and Rogers Media also grabbed the exclusive SVOD rights for series like NCIS, and its spinoff NCIS: Los Angeles & NCIS: New Orleans series.

The CBS deal also includes the remastered sci-fi series Star Trek: The Next Generation and Twilight Zone, and Star Trek: The Original Series, and the entire run for Californication.