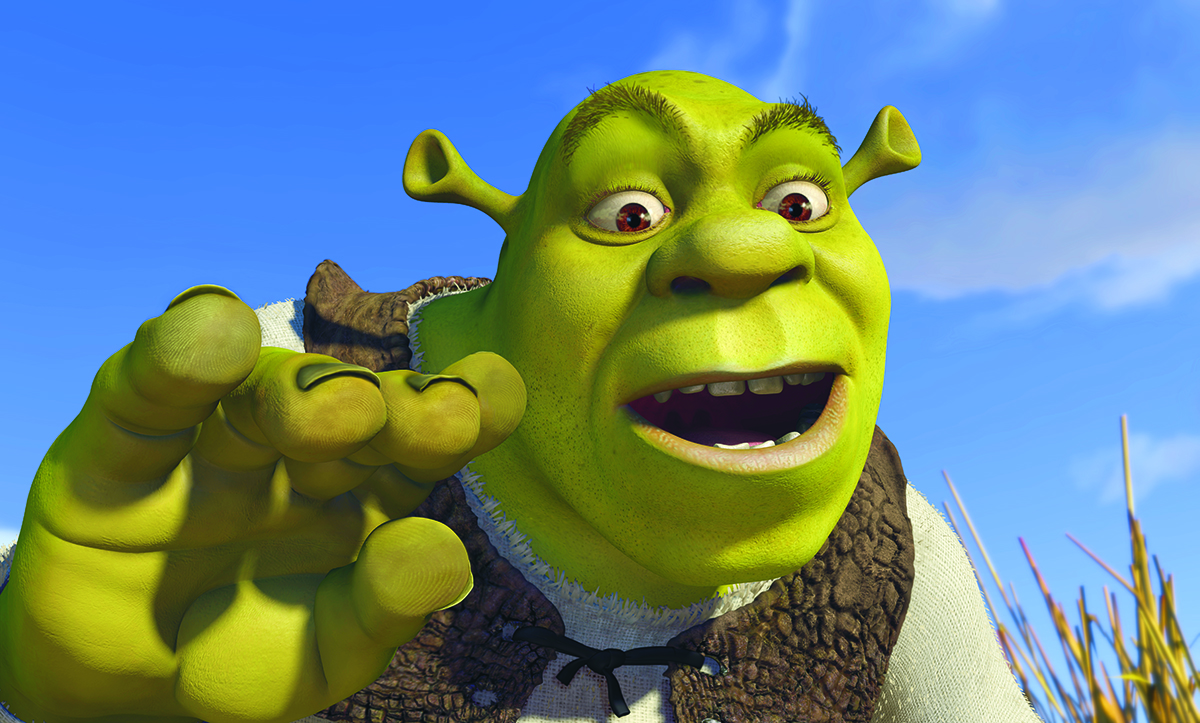 The toy maker has upped Stephen Davis to chief content officer, amid reports that Hasbro is in talks with DreamWorks Animation for a potential merger. 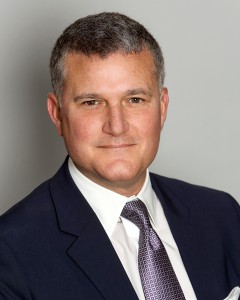 The toy maker has upped Stephen Davis to chief content officer, amid reports that Hasbro is in talks with DreamWorks Animation for a potential merger.

As EVP and chief content officer, Davis is now responsible for developing content for the company’s brands across multiple platforms. He’ll continue to have oversight of Hasbro Studios, the company’s global licensing and publishing teams, and in-house commercial production at Cakemix Studios.

Together with Hasbro Brands prez John Frascotti, Davis will also manage Hasbro’s ongoing interest in the Discovery Family channel, which was recently rebranded from The Hub Network after Hasbro sold off its controlling interest in the cablenet.

Davis will work closely with Brian Goldner, Hasbro’s president and CEO, to oversee the company’s recently announced film label Allspark Pictures, which is producing features based on Jem and the Holograms and My Little Pony, as well as franchise films like Transformers.

As Hasbro continues to closer align its production arm with its toy biz, it’s been reported in several outlets, including Deadline.com, The New York Times and The Wall Street Journal, that the company is looking at merging with DreamWorks Animation.

The deal is said to be at least 60 days off, and that DreamWorks is targeting an offer that would have Hasbro paying in excess of US$30 per share, putting DWA’s value north of US$2.3 billion. (The closing price of DWA shares yesterday stood at US$22.73.) At the same time, DreamWorks is rumored to be looking to sell part of its stake in AwesomenessTV, which it acquired for US$33 million last year, to Hearst Publishing to create a joint-venture.

As for the prospect of a Hasbro/DWA merger, the jury is out among analysts. Hasbro could more easily tap into DreamWorks’ filmmaking expertise and extensive IP portfolio that includes the Shrek (pictured), Madagascar, How to Train Your Dragon and Classic Media franchises. But as BMO Capital Markets analyst Gerrick Johnson noted in his “Entertainment Strategy Ain’t Ogre,” investors flash issued this morning, “Such a deal would complicate licensing relationships Hasbro has with movie-houses like Disney, and Dreamworks’ licenses with other toy companies like Spin Master or Mattel.” (Note: Hasbro currently has long-term licensing deals with Disney for Marvel and Lucasfilm properties, and it will assume the license for Frozen and Disney Princess dolls in 2016.)

Hearst and AwesomnessTV collaborated on the launch of Seventeen magazine’s YouTube channel earlier this year.

Neither Hasbro nor DreamWorks Animation would comment on this story.