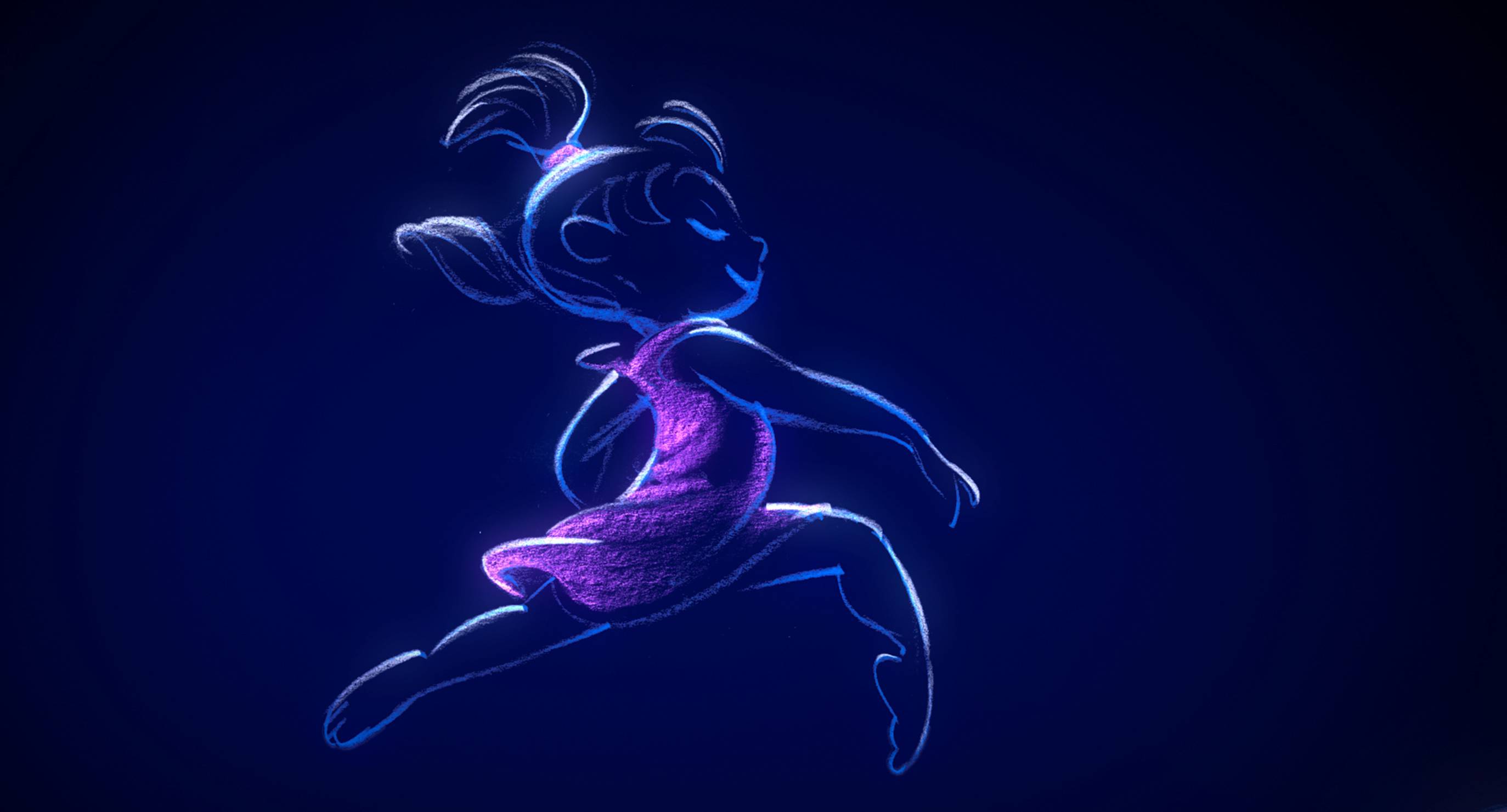 Google is looking for engagement, not monetization, with Duet, a new interactive short created by Glen Keane (The Little Mermaid).

Glen Keane worked at Disney for 38 years, animating such legendary characters as Ariel in The Little Mermaid, Aladdin, Pocahontas, Tarzan and the Beast from Beauty and the Beast. His work touched a lot of people as it fed IP into a massive corporate machine churning out plushies, clothing, games and other ancillary products, and refreshing the costumed hordes entertaining guests at theme parks around the world.

The business plan is a lot fuzzier for his latest creation Duet, which earlier this month was named as one of the 10 finalists in the Oscar race for best animated short.

Designed specifically for smartphones as part of an initiative by Google’s Advanced Technology and Projects (ATAP) division, the interactive short will be offered to customers at no charge through the free Motorola Spotlight Player app. Forget about tie-in products – viewers won’t even see brand integrations, pre-rolls, pop-ups or any other form of advertising. 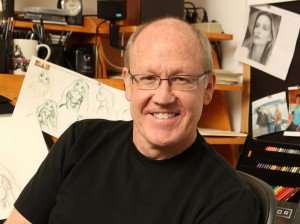 “A marketing-based approach never entered into any of the development for this story,” says Keane (pictured), the son of the late Bil Keane, creator of the long-running comic strip The Family Circus. “It was much more about taking this technology and letting it be emotional for somebody who’s holding it in their hand. It’s a much bigger goal than selling anything.”

Duet tells the story of a boy and a girl, taking them from birth through the early stages of life. The smartphone user controls the camera in a 3D environment. As the boy and girl’s stories diverge and intersect, viewers are given the choice of following one or the other, spend some time with the dog or explore the branches of a tree. If one storyline is followed rigidly, the video runs about 3:30 minutes. If a viewer roams, it can run 5:30 to 6 minutes.

“The story still has a beginning, middle and end, and you’ll still end up with the same result at the end with the two characters embracing, but, overall, you kind of control the pacing,” explains Rachid El Guerrab, technical product lead at Google ATAP.

As the director/animator, Keane was able to designate specific moments where the story will wait for viewers. Subtle cues were integrated into the animation and the sound design (by Scot Blackwell Stafford, who also composed the score) to encourage people to follow certain actions.

“You are giving the audience freedom to choose, and instead of doing a composition that is controlled, you are trying to coax the audience to follow your story,” Keane says.

“Since about last year, the graphics power in these phones has reached or surpassed graphics power that used to be in game consoles for the last 10 years,” El Guerrab says. “So we were thinking, ‘What is it that we could do here that hasn’t been done before, that pushes the experience on these phones?’ After a lot of experiments, we landed on storytelling. After a bit more experimentation, we landed on this idea of interactive stories that take advantage of the phone, with the idea that the phone is a window to the story world around you.”

The production process on Duet was a mixture of old school and new school. Keane hand-drew all the animation, then it was scanned into a computer and rendered as a 3D environment.

“We created a little animation studio within Google,” Keane explains. “Half of the room was myself and my assistant drawing, flipping animation paper. The other half was programmers on their computers.”

Keane says after nearly 4 decades at Disney, the experience was “very refreshing and surprisingly new.”

“At Google, it’s a very free-form environment,” he observes. “I see the company in a lot of ways as more of an organism than an organization. It seems to grow in very natural ways. And as you push and develop an idea, it creates momentum and that gains oxygen.”

Duet will debut on the Spotlight Player in the next several months. In the meantime, an edit of Duet minus the interactive elements (above) has been posted online. At the moment, the Spotlight Player is only available on Motorola phones, but El Guerrab says they are working hard to make it available on other Android platforms sometime during the first half of next year.

Google ATAP is going live action for the next entry in the Spotlight Series with a short directed by Justin Lin (Fast & Furious), tentatively titled Help!, which is currently in post-production.