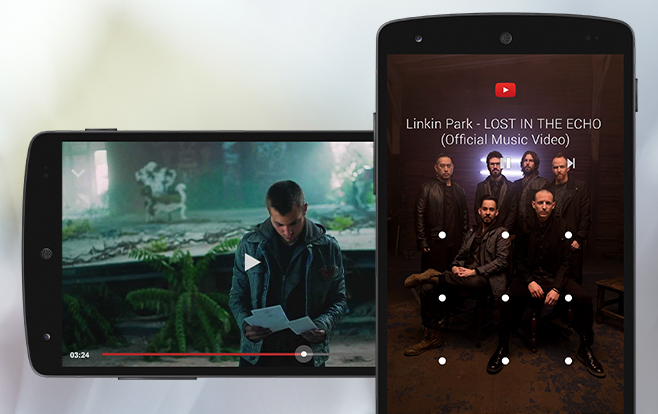 YouTube Music Key will debut in beta in 7 markets at an initial price of $7.99 per month.

YouTube has unveiled plans for its long-awaited subscription music service.

Launching in beta over the coming days, YouTube Music Key will be offered at an initial price of $7.99/month in the U.S., U.K., Spain, Italy, Portugal, Finland and Ireland. Ahead of the debut Google signed deals with all the major music labels as well as indie partners to be able to offer a robust music library for users.

On Tuesday, news broke that Google reached an agreement with an agency called Merlin that manages rights to music from artists like Arctic Monkeys and Adele.

“If a song exists in this world, you can probably find it on YouTube. But until today you couldn’t easily find and play full albums,” a YouTube blog post states.

Users will be able to find an artist’s entire discography on YouTube, and download it onto their devices so they can listen while offline. After the promo period, the monthly subscription will be $9.99. The YouTube Music Key beta also includes a subscription to Google Play Music, which has over 30 million songs and curated playlists. Starting today, users have the ability to watch YouTube official music videos right from the app.

A spokesperson says Music Key is the project of a broad, cross-functional team. On Tuesday it was revealed that former Zynga exec Manuel Bronstein is the new head of consumer products at YouTube. New York-based Vivien Lewit, director of content partnerships of music will have the same role, a spokesperson says, but her title wording is has changed to head of label and artist relations, YouTube.

As to how the new service might affect up-and-coming YouTube artists, in a statement a spokesperson says YouTube is working to offer the music subscription deal to all musicians in the coming months so they can reach more fans and have access to an additional revenue stream.

Also announced Wednesday are new free, ad-supported features: a new home page for music launched today and search results for artists and albums including recommended playlists based on what users are into, or what’s trending online.